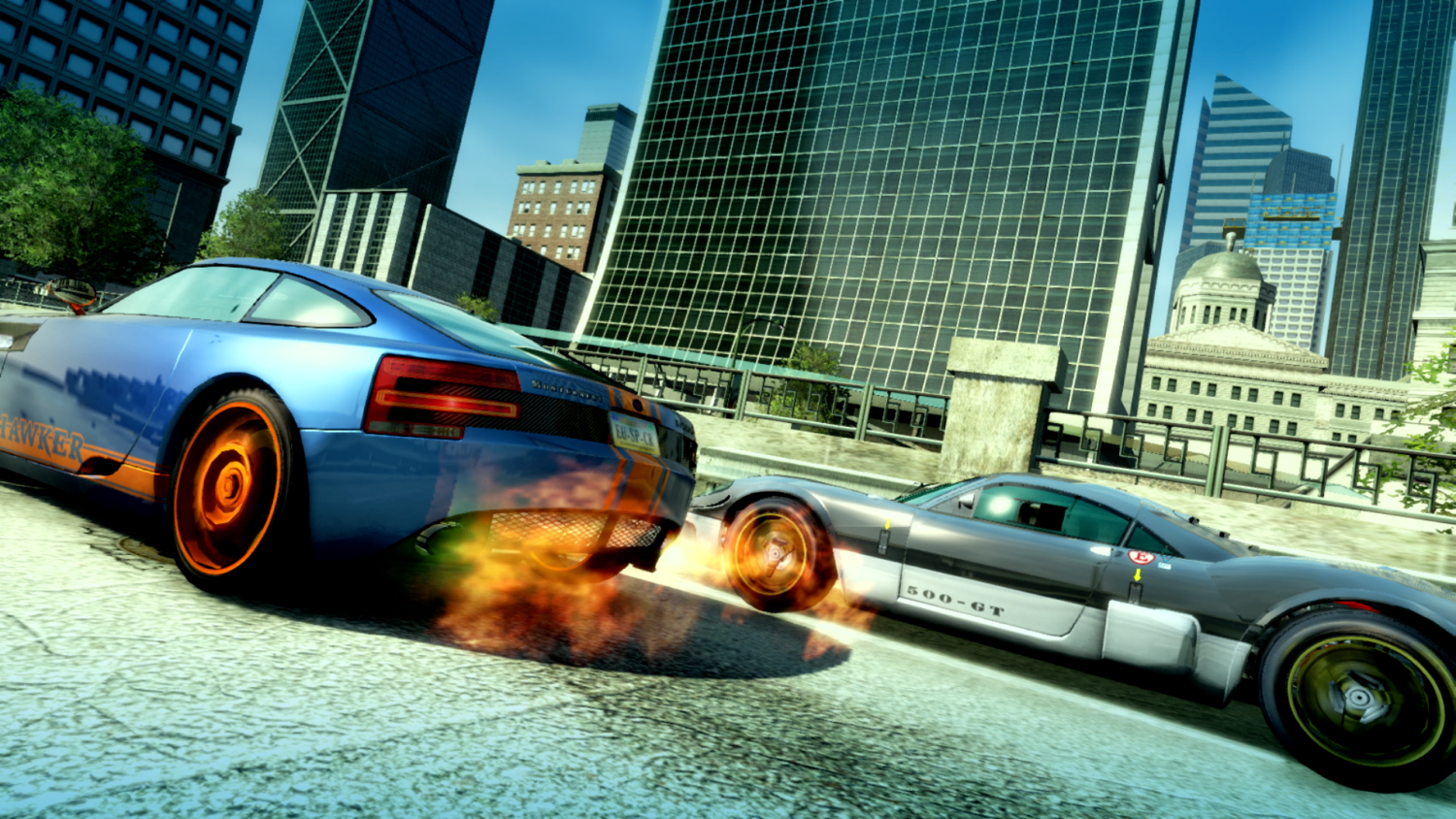 Fans of the Burnout series, like myself, were really excited two years ago when EA announced that Burnout Paradise would be getting the ‘remaster’ treatment. However, unfortunately, Nintendo Switch fans were left in the dust with only Origin (EA’s PC/Mac service), Xbox One, and PS4 owners able to burn their heart out in the remastered version of Burnout Paradise. Although that wasn’t an issue for me (a multi-console and PC/Mac owner) and it was more-or-less expected at the time. It was one of many indicators that Electronic Arts was sadly not taking Nintendo’s newest console seriously. However, recently, even though Electronic Arts isn’t Nintendo Switch’s biggest supporter, they announced Burnout Paradise Remastered for the console. It’s awesome that we’re finally seeing another EA game on the system that isn’t FIFA-related. 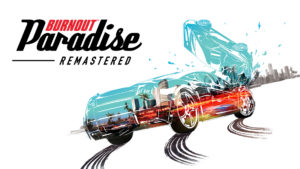 Burnout Paradise Remastered for Nintendo Switch, similarly to the other versions, will include the original game and its eight expansion packs. All of this content makes this package a real bang for your buck. Especially with the inclusion of the “Big Surf Island” DLC which expands the game world. 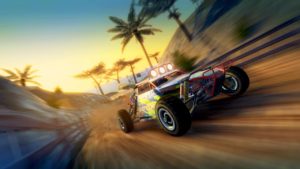 For those unfamiliar with Burnout Paradise, it’s a high-octane and destructive open-world racing game set in Paradise City. 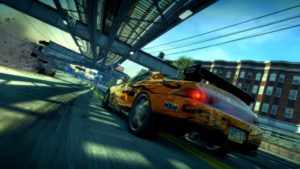 Burnout Paradise Remastered improves upon the original game by delivering increased visual fidelity and maintaining 60 frames-per-second gameplay. The remastered version of this cult-classic racing game is scheduled for release on Nintendo Switch later this year but no exact date has been given yet.