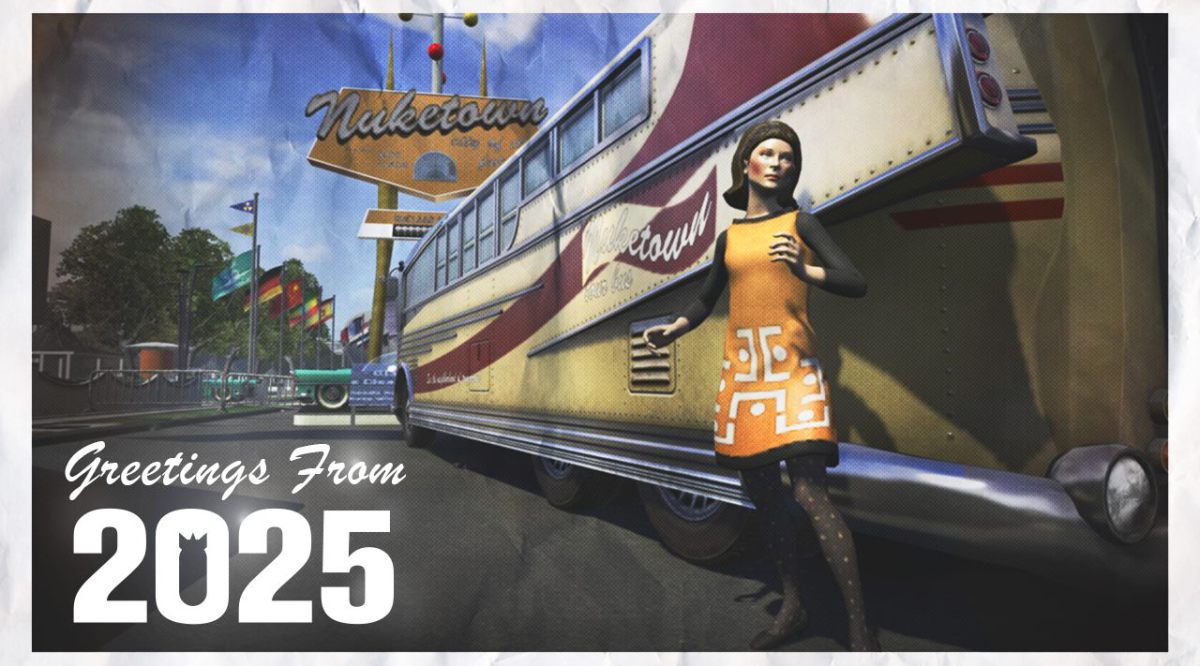 Remember 2012? That’s when Call of Duty: Black Ops II came out on the Wii U. If you’re still in possession of the game, you’ll be pleased to know that Activision has finally gotten around to releasing another map for the Wii U – the Nuketown 2025 multiplayer map.

The map has been on other systems for some time so it’s nice to find that the Wii U wasn’t forgotten, just delayed.

Have you played Black Ops II recently? Let us know if the release of this DLC will get you motivated to get back into the action.

Call Of Duty DLC Wii U
Submit a Comment