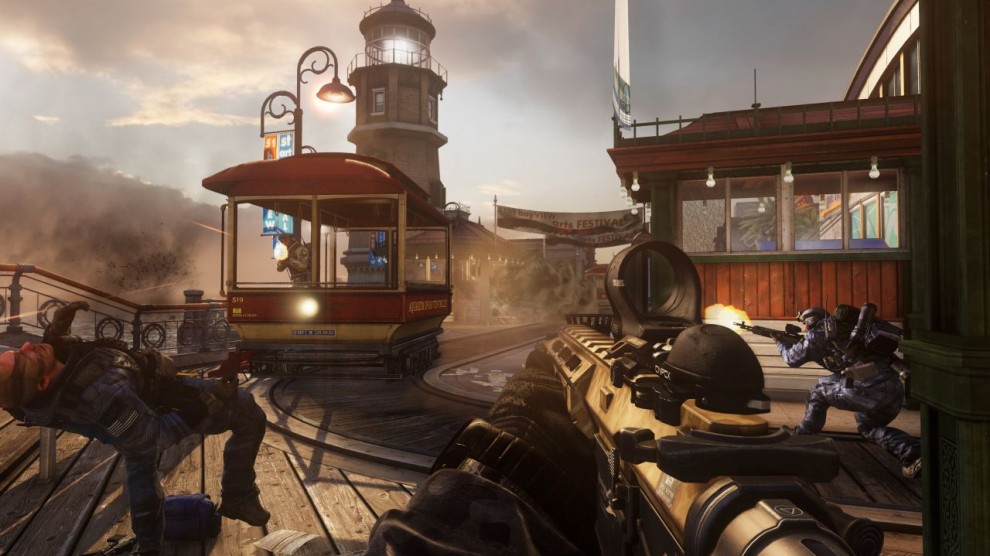 Activision has announced that the Call of Duty: Ghost Onslaught DLC pack will be released for PlayStation 3, PlayStation 4 and PC later this month. The Onslaught DLC was released on Xbox 360 and Xbox One last month, however there has been no mention of a Wii U release date.

With no DLC released for Call of Duty: Blacks Ops on the Wii U last year, it doesn’t seem likely that we’ll have DLC for Ghosts either.

The Onslaught DLC pack will include four extra maps and the new Extinction mode map Nightfall which includes new enemy types, among other things.

Would you like to see a release for this pack on the Wii U? Let us know your frustrations below.