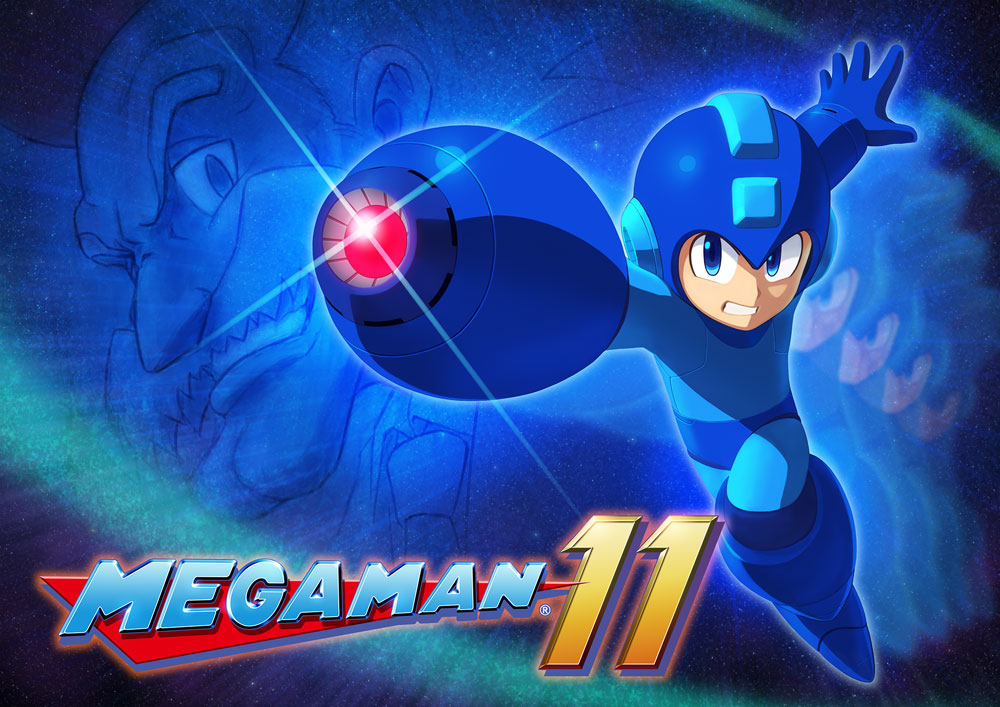 Capcom has announced the next evolution in the long-running Mega Man series, with Mega Man 11 revealed to be hitting the Nintendo Switch late next year.

The new game will be the first mainstream entry in the long-running series since 2010’s Mega Man 10. The new game will retain the series’ signature challenge, offering a variety of difficulty options. The visual side of Mega Man 11 will take a leap forward, with a 2.5D design introducing hand-drawn characters and environments. Mega Man himself has been freshly designed to take down Dr. Wily’s berserk machines, defeating Robot Master bosses and taking their weapons, in an ever-evolving fight for justice.

The game is part of the celebrations for the 30th anniversary of the blue bomber. Capcom also announced that the Mega Man Legacy Collection and Mega Man Legacy Collection 2 will be released on the Nintendo Switch in spring 2018. These collections will bring all 10 of the original games to the Switch ahead of Mega Man 11. The first collection, which includes the original six 8-bit games, comes with a new Rewind accessibility option to go back in time following mistakes.

As if that weren’t enough Mega-news for one day, Capcom also confirmed that all eight games from the futuristic Mega Man X series will be released in summer 2018.

Are you excited for some fresh Mega Man action? Check out the new trailer below to get a glimpse of Mega Man 11.