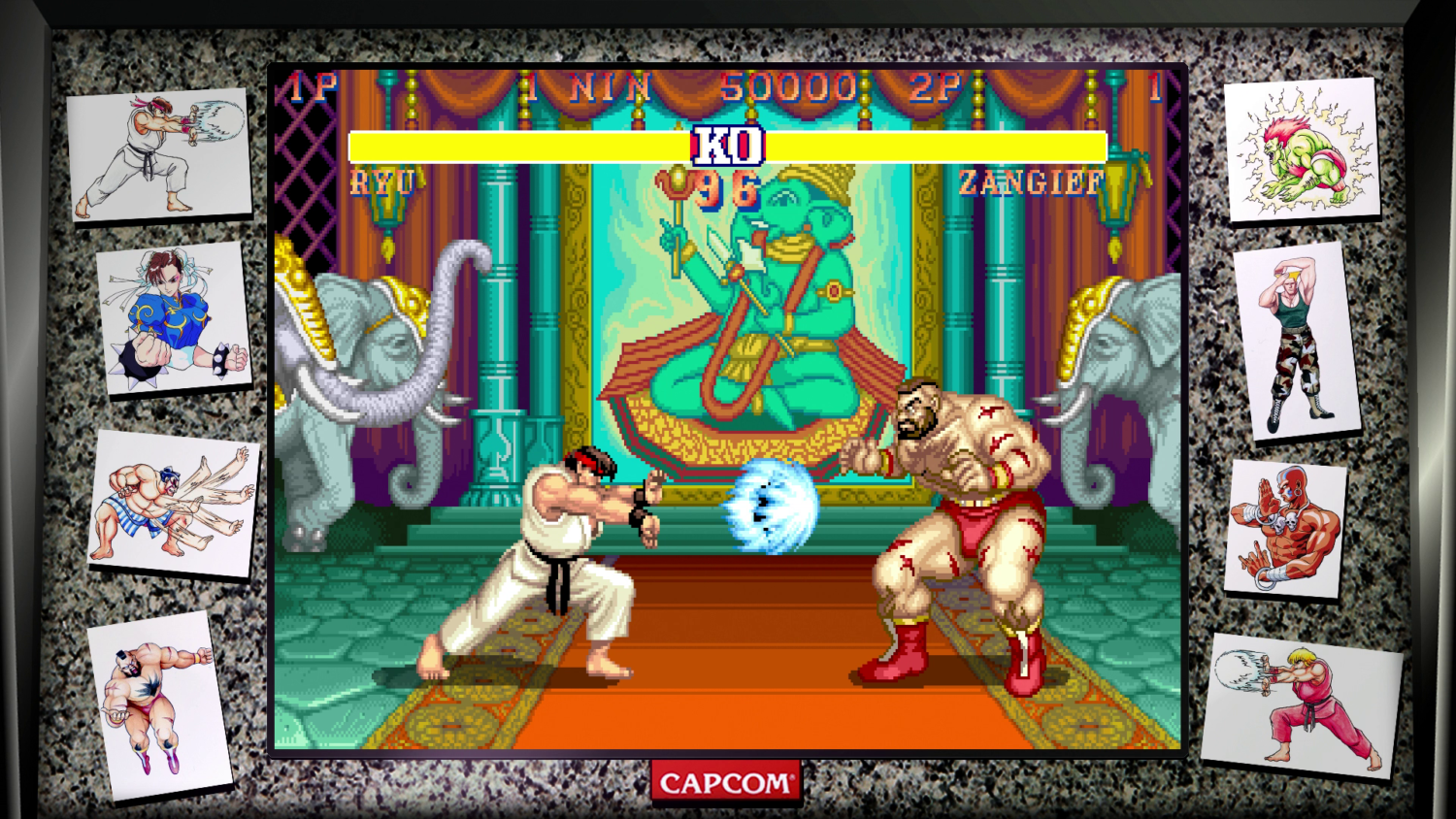 Street Fighter will soon be celebrating its 30th anniversary and, to celebrate, Capcom has announced the ultimate tribute to the series, with the Street Fighter 30th Anniversary Collection.

The collection, which is due for release in May next year, highlights 12 titles of the iconic series:

Other features include a historical look at the series, so you can see when the like of Ken and Ryu first appeared. The Museum lets you view concept art, character bios and an interactive timeline. There’s even a music player for audiophiles.

The Street Fighter 30th Anniversary Collection will be released on the Nintendo Switch across the globe in May 2018, both digitally and at retail. With a collection this strong, which title are you most excited to play on your Switch? Let us know your thoughts below, and check out the new trailer to whet your appetite.