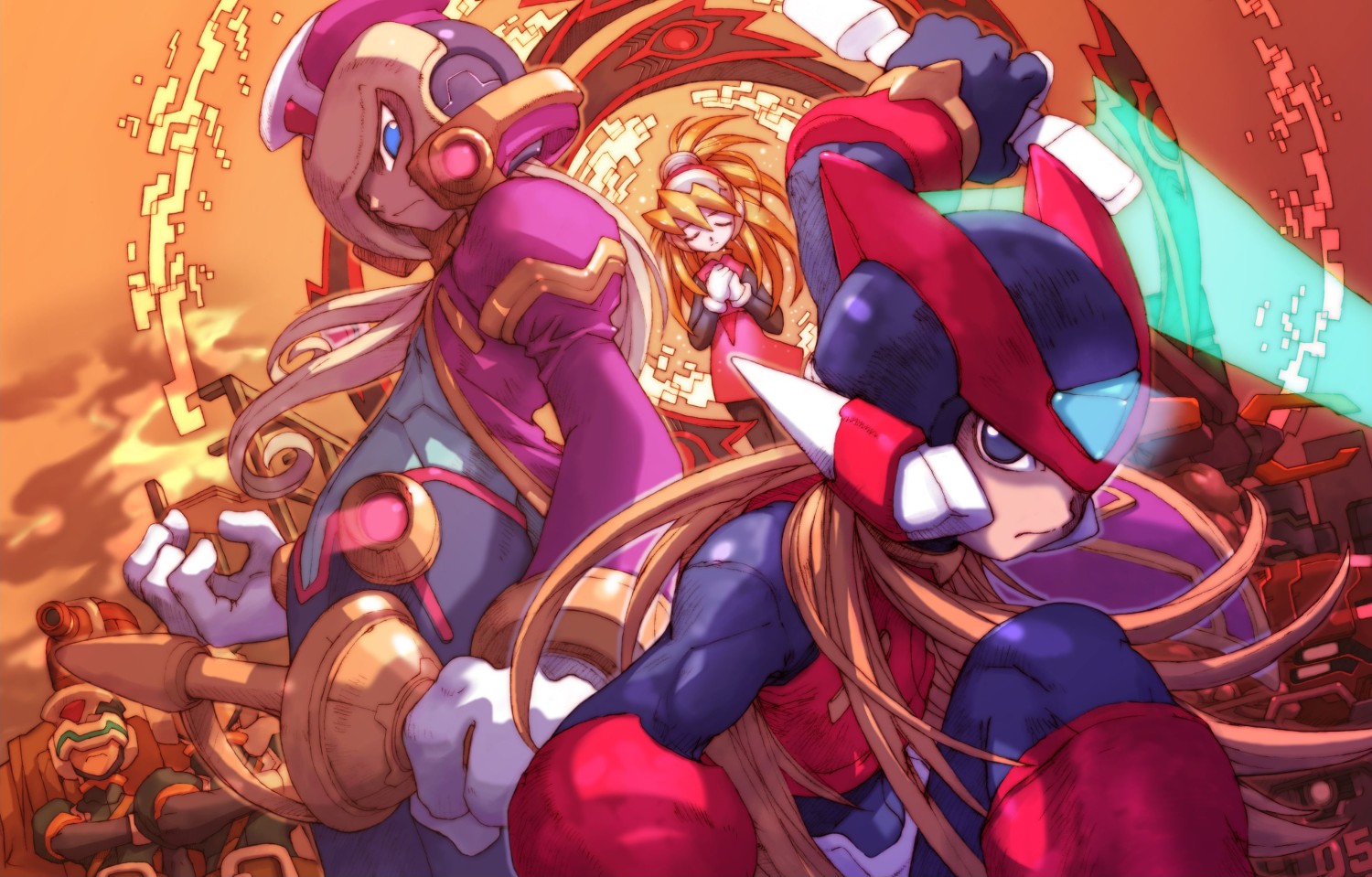 The website has also set up a poll for fans to decide which game of the above four should be released first.  The poll lasts until April 29th.