Capcom today confirmed that following the release of Monster Hunter 3 Ultimate for Nintendo’s Wii U system on March 19, a software update will be released a month later (in April) as a response to community feedback.

The software update will add online cross-region functionality, allowing North American and European gamers to play together online in up to four-player battles*. Monster Hunters will also be able to play the game using just the Wii U GamePad without the need for a TV screen as the software update makes the title compatible with off-TV play. 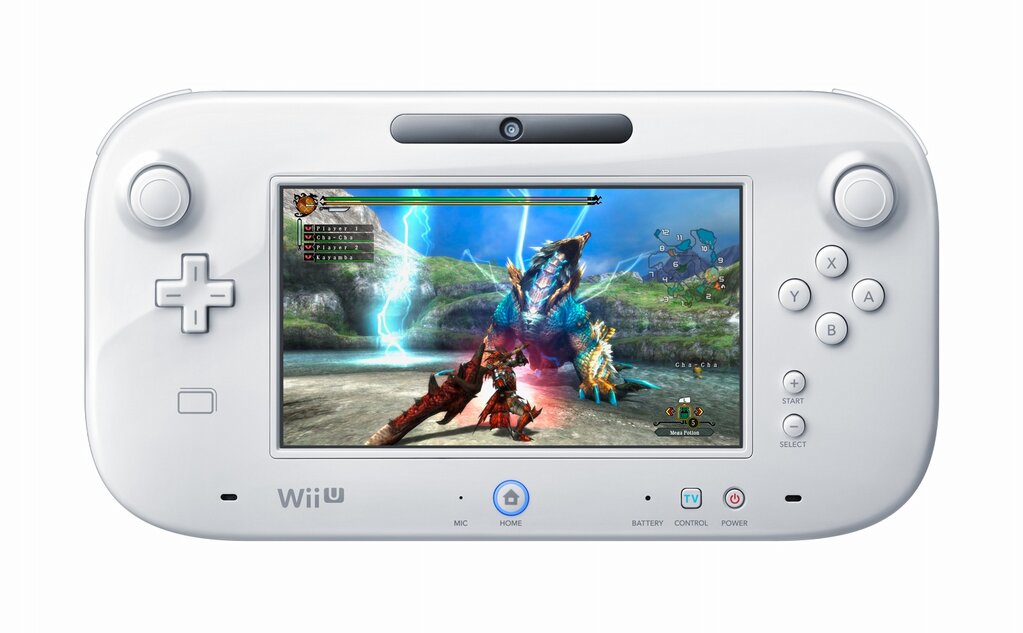 Capcom will be continuing to support Monster Hunter 3 Ultimate for several months after release with additional free of charge downloadable quests. The first quest will be available at launch.

Monster Hunter 3 Ultimate releases across North America on March 19, 2013 for both Wii U and Nintendo 3DS, at retail as well as in the Nintendo eShop.

*Online play for gamers in North America and Europe will be completely free to play, although broadband Internet charges still apply.