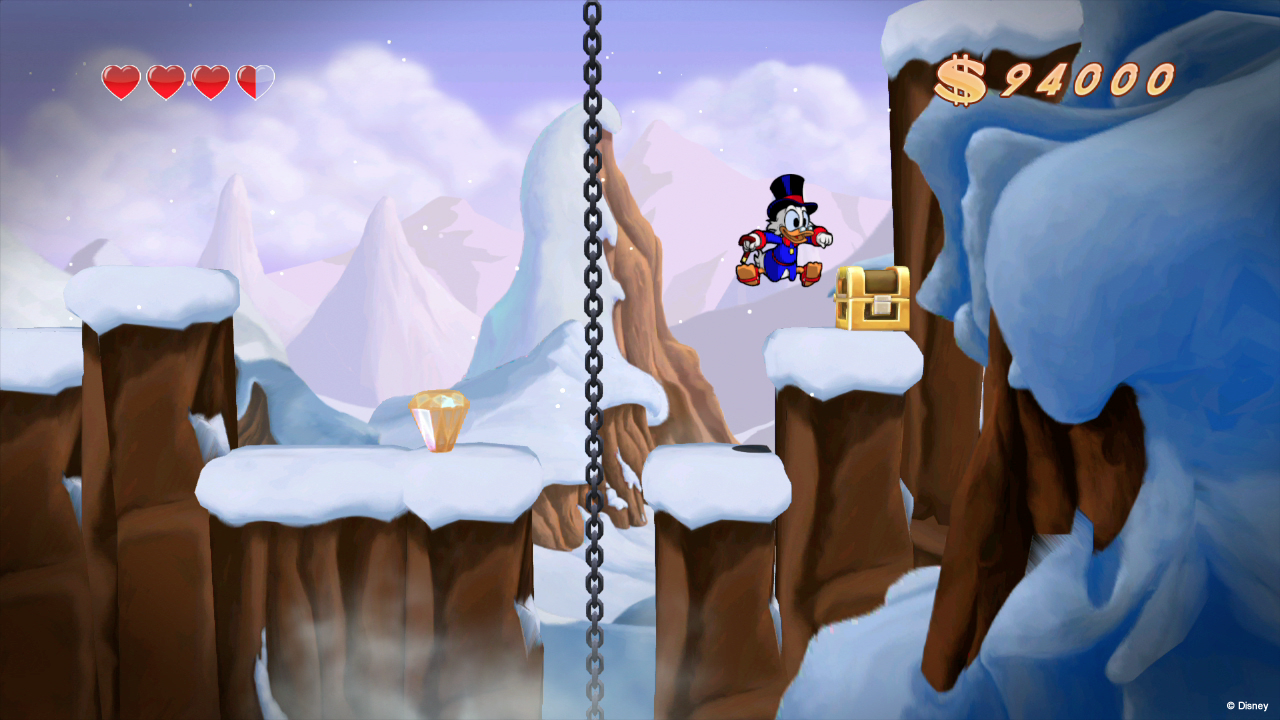 Capcom will be making quite the show at Comic-Con this year. They will have a booth at #215 Hall A with playable demos of Phoenix Wright: Ace Attorney – Dual Destinies, DuckTales: Remastered, and Lost Planet 3.  They will also have a mutliplayer lounge set up for Monster Hunter 3.  In addition to game demos, they will be having numerous giveaways and contests to encourage people to hang around their booth and buy things from their store, which will be offering limited edition items.

In addition to their booth, Capcom will host three panels.

It looks like Comic-Con will be a fun event for Capcom fans. With these booth events and panels there will be plenty to keep everyone busy and completely exhausted. I regret not being able to make it to Comic-Con this year, but my feet don’t.