Captain Toad: Treasure Tracker releasing for Wii U in 2014

Favorites levels among Super Mario 3D World player’s, a full Captain Toad game will soon be releasing on Wii U! 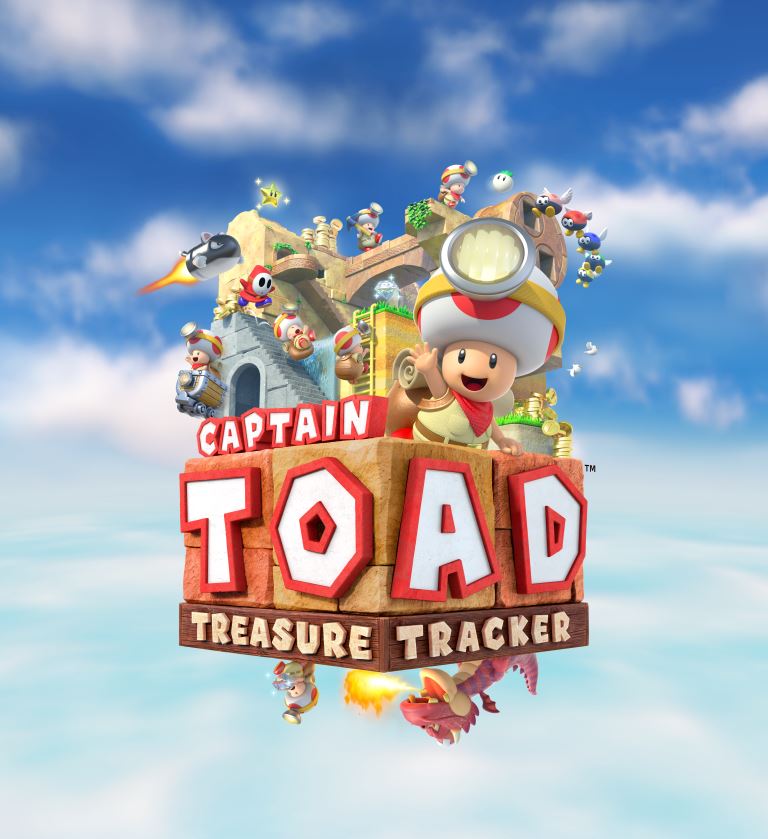 Holiday 2014 will see the game arrive, which should make great use of the GamePad. 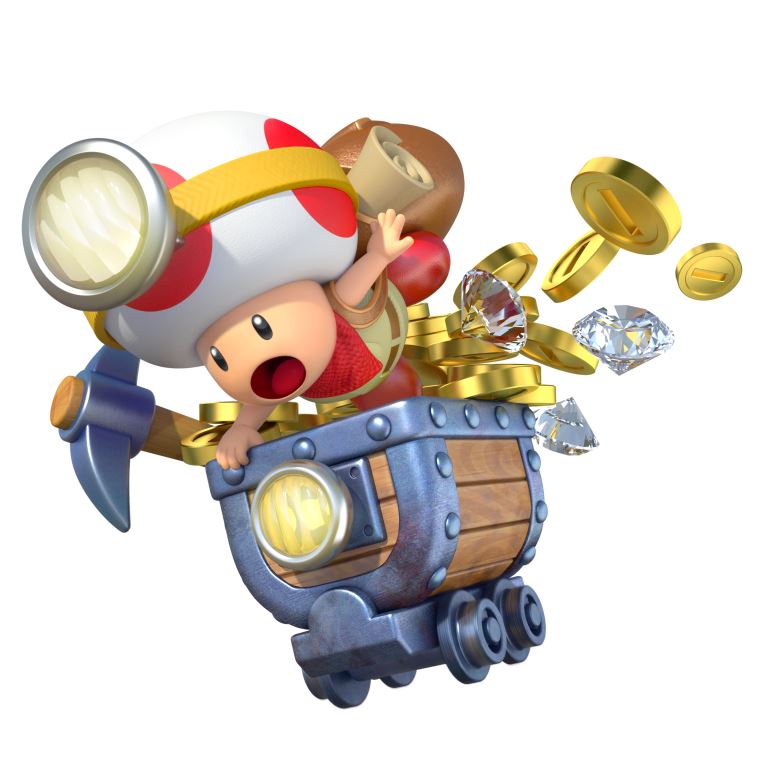 Enjoy the trailer for Captain Toad: Treasure Tracker, and look forward to more info in the coming months.

Ready for Adventure!
FEATURES:
• Equipped with nothing more than a neck scarf, backpack and
oversized head lamp, Captain Toad finds hidden gems, coins and
power-ups on his way to the gold star at the end of each tricky,
trap-filled stage.
• Captain Toad isn’t particularly fast or strong. He can’t jump and he
has no super powers. But he knows that sometimes, it’s all about
wits and perspective.
• Twist the camera to reveal hidden locations and other secrets. The
Wii U GamePad offers a closer view of the dangers and hidden
items in each maze, and its gyro controls can also be used to peer
around.
• Captain Toad’s world is brimming with life, with dangerous enemies,
tricky platforms, nasty traps and secrets to uncover. Each stage is
its own puzzle to solve, and littered throughout are hidden items in
hard-to-reach places. Can you help our tiny adventurer survive to
find them all? 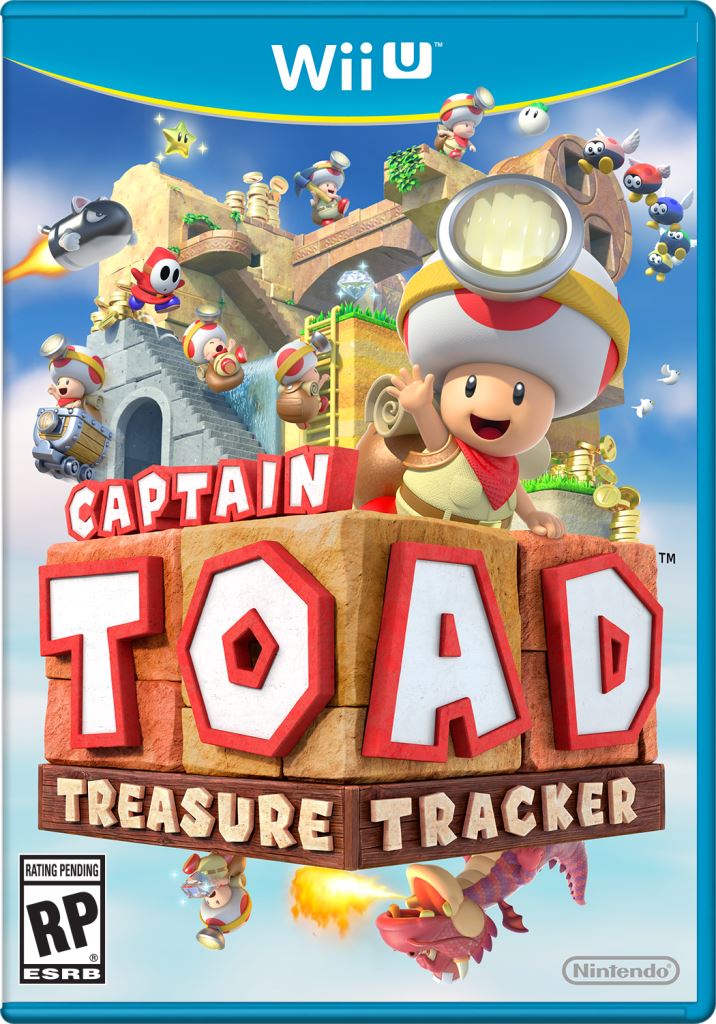