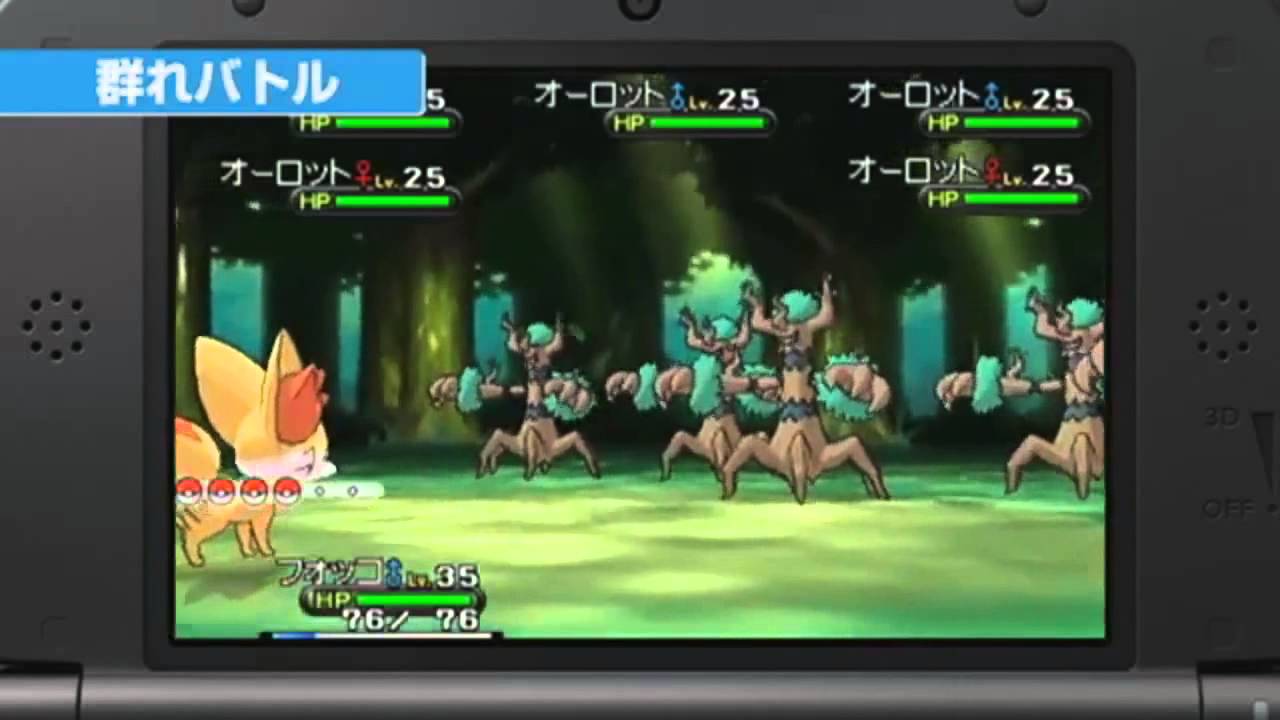 It’s been a rumor for around a month now, but the ghostly tree Pokemon Oorotto can now be seen by the public in this new trailer released on the eShop. The trailer originally aired with the last Pokemon movie in Japan but can now be seen by all.

Things to look for in this video include: