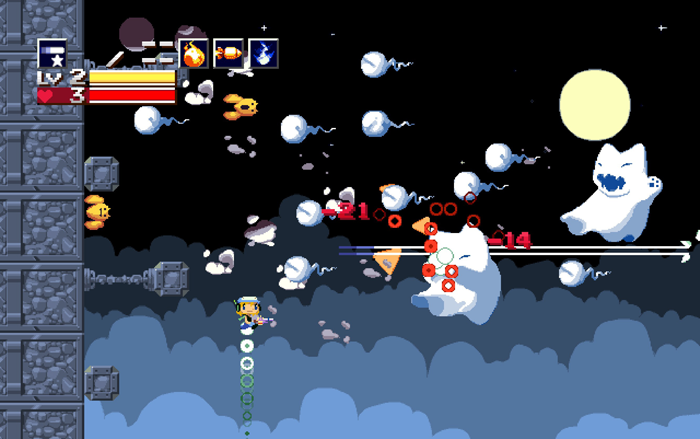 Cave Story to Hit European 3DS eShop this May

Great news for our European friends, the developers of hit platformer Cave Story have tweeted that the game is finally making its way to the European 3DS eShop on May 1.

This eShop release should not be confused with Cave Story 3D, which was released in 2011. The upcoming version was released in North America back in 2012 and features the DSiWare version’s Jukebox mode and the additional modes contained in Cave Story+.

For the uninitiated, Cave Story follows an amnesiac hero on an island full of adorable critters known as Mimigas. Our hero is thrust into the role of a saviour, who must thwart an evil Doctor intent on forcing the islanders to fight for him in a madcap bid to take over the world.

Here’s the tweet confirming the release. Let us know if you’ll be downloading this gem on May 1 in the comments section.

It's happening! Cave Story comes to Europe on the Nintendo 3DS eShop May 1st, 2014! pic.twitter.com/RV8yyWDncG