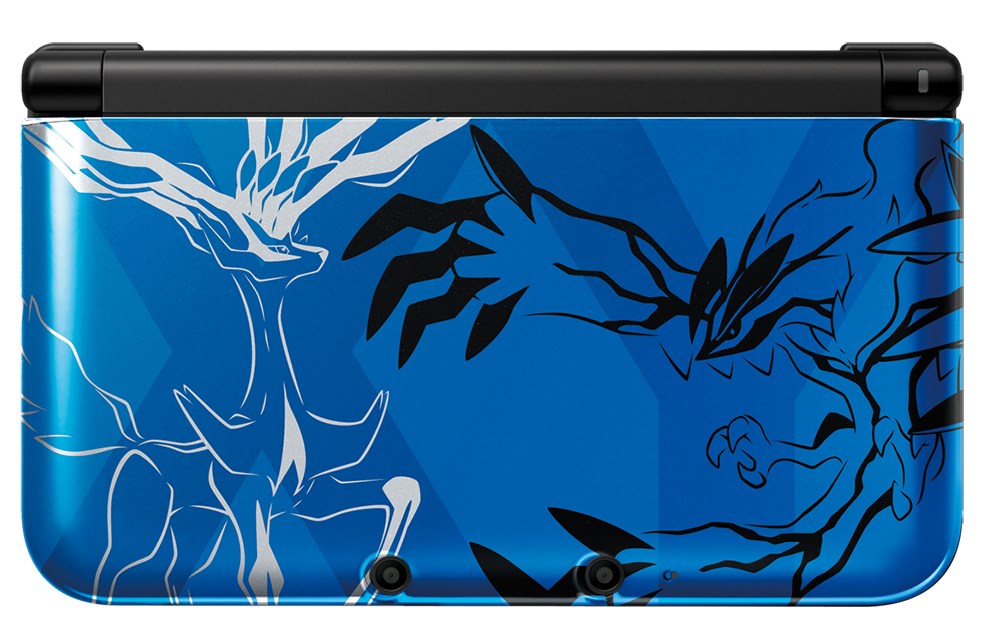 It’s hard to believe but Pokemon X and Y are coming out in less than two weeks!  The games feature many new features including a new 3D presentation, horde battles, Mega Evolutions, and much more.  As usual for a big launch, Nintendo is holding a special event at the Nintendo World Store in New York City on October 11 from 8pm to 1am.  Fans will get to play the games while waiting for them to go on sale at midnight.

I’ve been to a Nintendo World Store launch in the past and it was a lot of fun.  If you live in the NYC area, you should definitely check it out!

At the event, Pokémon fans will have the chance to play the games, participate in fun activities and be among the first people in the country to purchasePokémon X and Pokémon Y. Game sales will commence at midnight, and Nintendo World will remain open through the night.

In addition to offering the games for sale, the event will feature a Pokémon costume showcase that will encourage fans dressed as their favorite characters from the Pokémon games to display their clever costumes on stage. For fans who want to participate, this is a memorable, once-in-a-lifetime opportunity to show the world their love of Pokémon.

The event will be the place to be for Pokémon fans excited about playing Pokémon X and Pokémon Y.