Chasing Aurora is a launch title in Europe and Australia!

Enjoy this beautiful aerial action title for up to five players right on launch day! Compete against each other in three different multiplayer modes, or play the single player challenge mode, which lets you race against the clock. Lightning storms, waterfalls and icicles – all await to challenge you high up in the air! Made by Broken Rules, the same team who created And Yet It Moves, Chasing Aurora is available at launch from Nintendo eShop in Europe and Australia.

Chasing Aurora is the first game in a series of 2D aerial action games about the dream of flight. Ride the wind from peak to peak. Fight for Aurora’s Gem in the hostile environment of the Alps. Fly your bird to victory in this multiplayer action game. Chasing Aurora is scheduled to launch on Wii U in 2012.

Chasing Aurora started out as a bird-flying racing game, prototyped in late 2010. By spring 2011, Broken Rules managed to receive public funding from the city of Vienna for developing a three-part series of games set in the Alps. Soon afterwards, a first multi-player prototype based on the children’s game of “tag” was implemented. The multi-player mode was supplemented by a single player campaign, and racing made place for exploration and brawling. We also developed the story arc at that time. The game was developed with Ginkgo, Broken Rules’ in-house game engine. In mid 2011 Broken Rules received the offer to bring the game to the recently announced, new Nintendo console as a launch title. An offer, impossible to resist. Thus we started working on a Wii U-specific multi-player-heavy game. 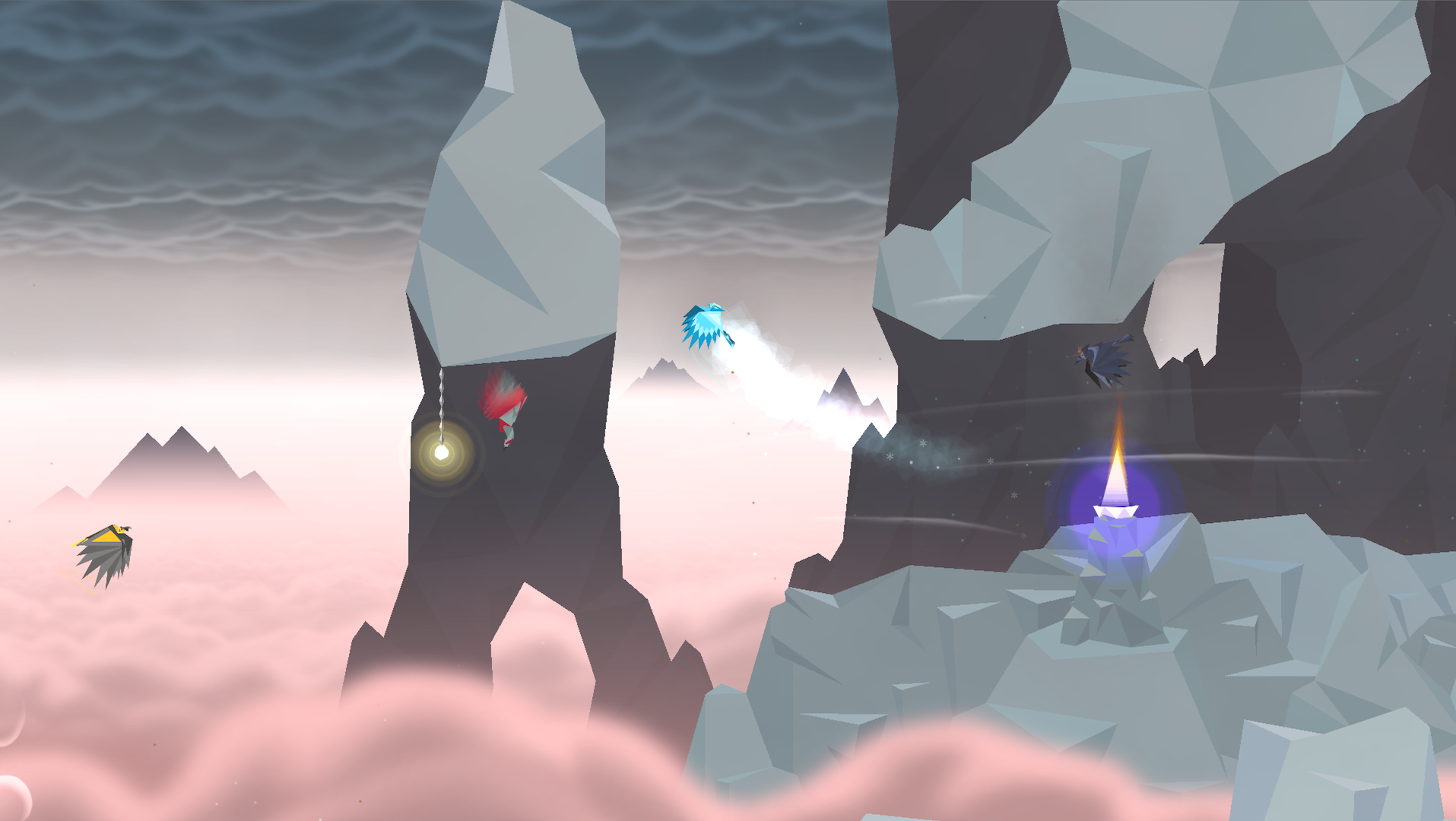 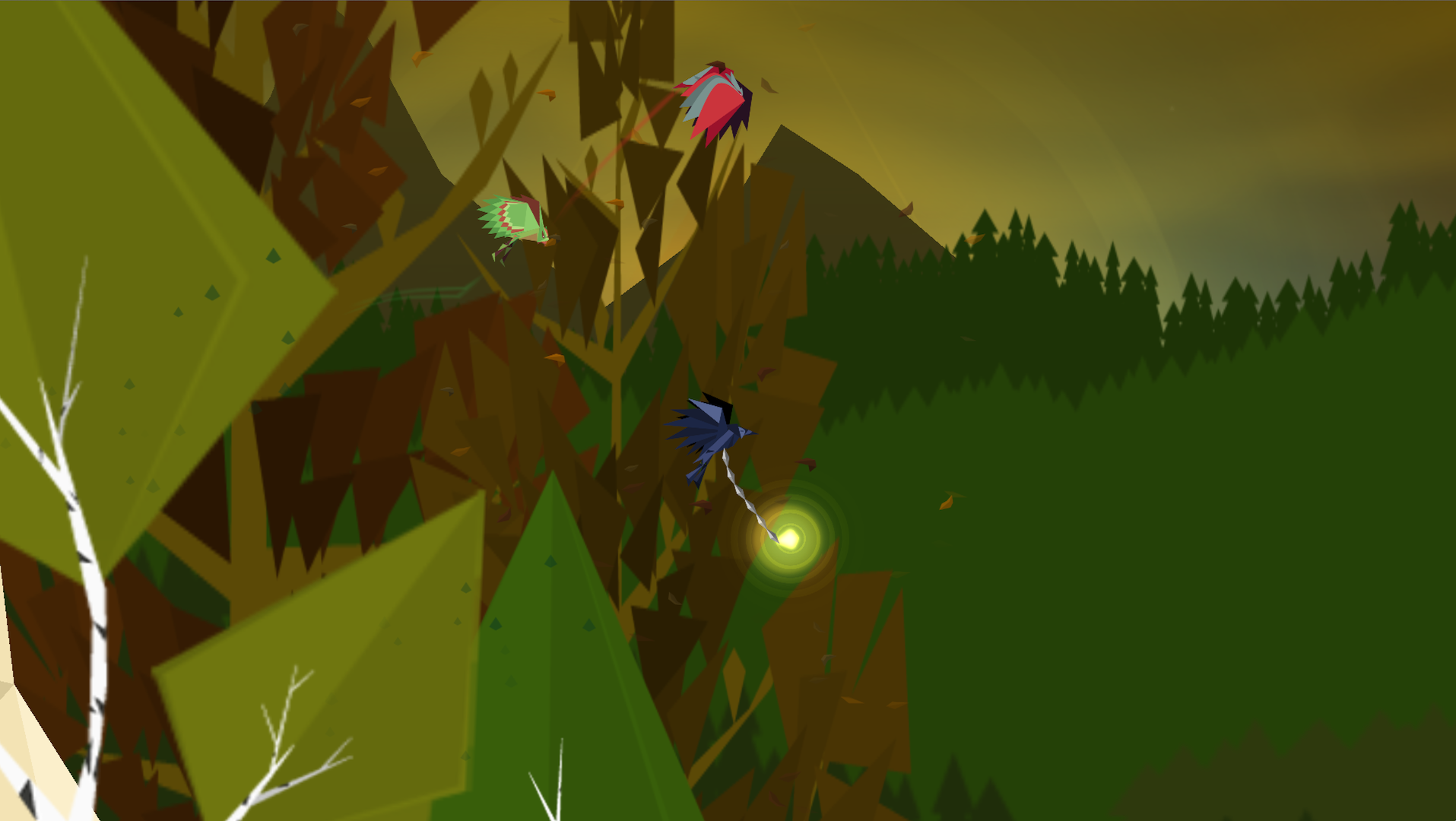 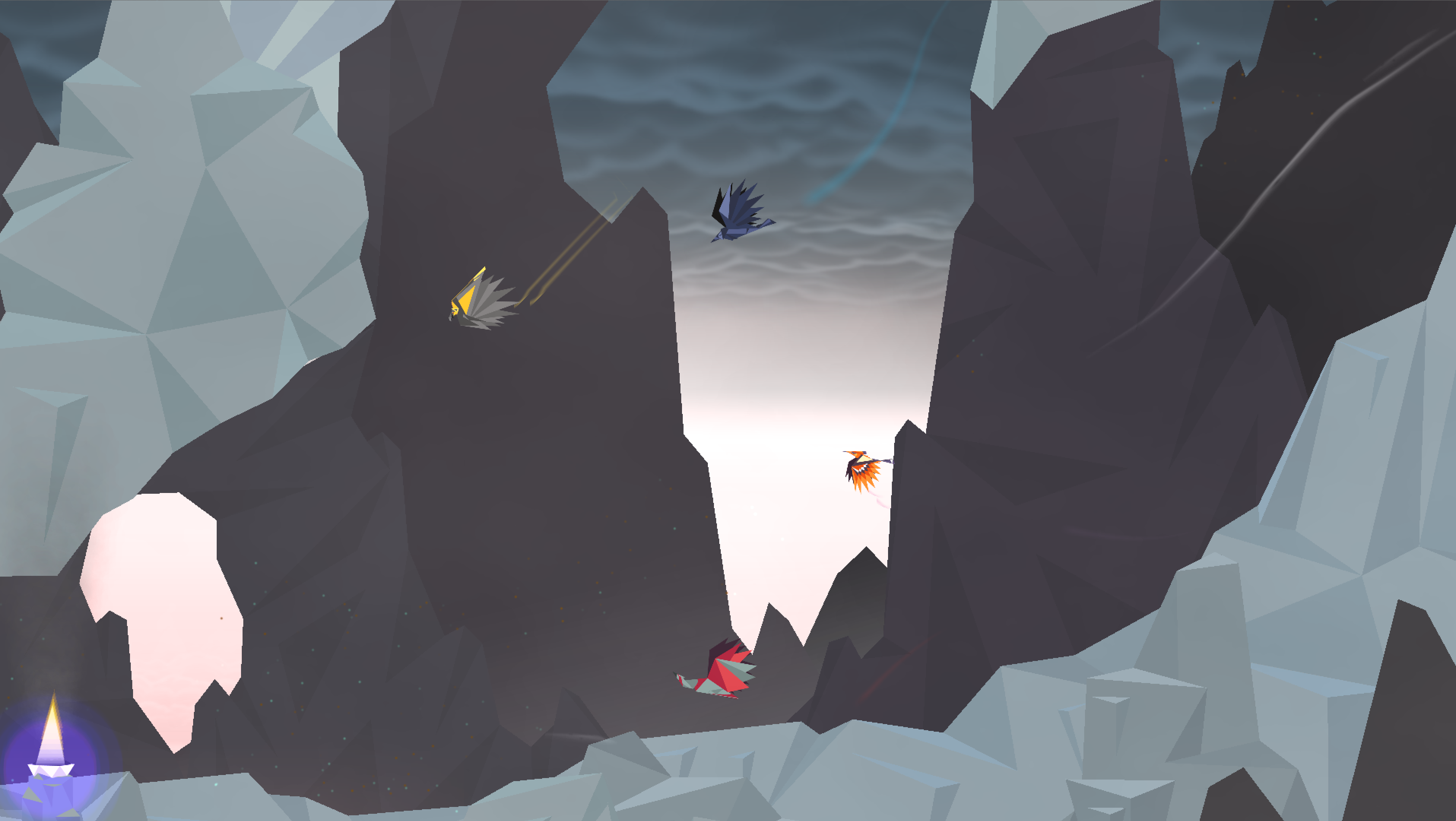 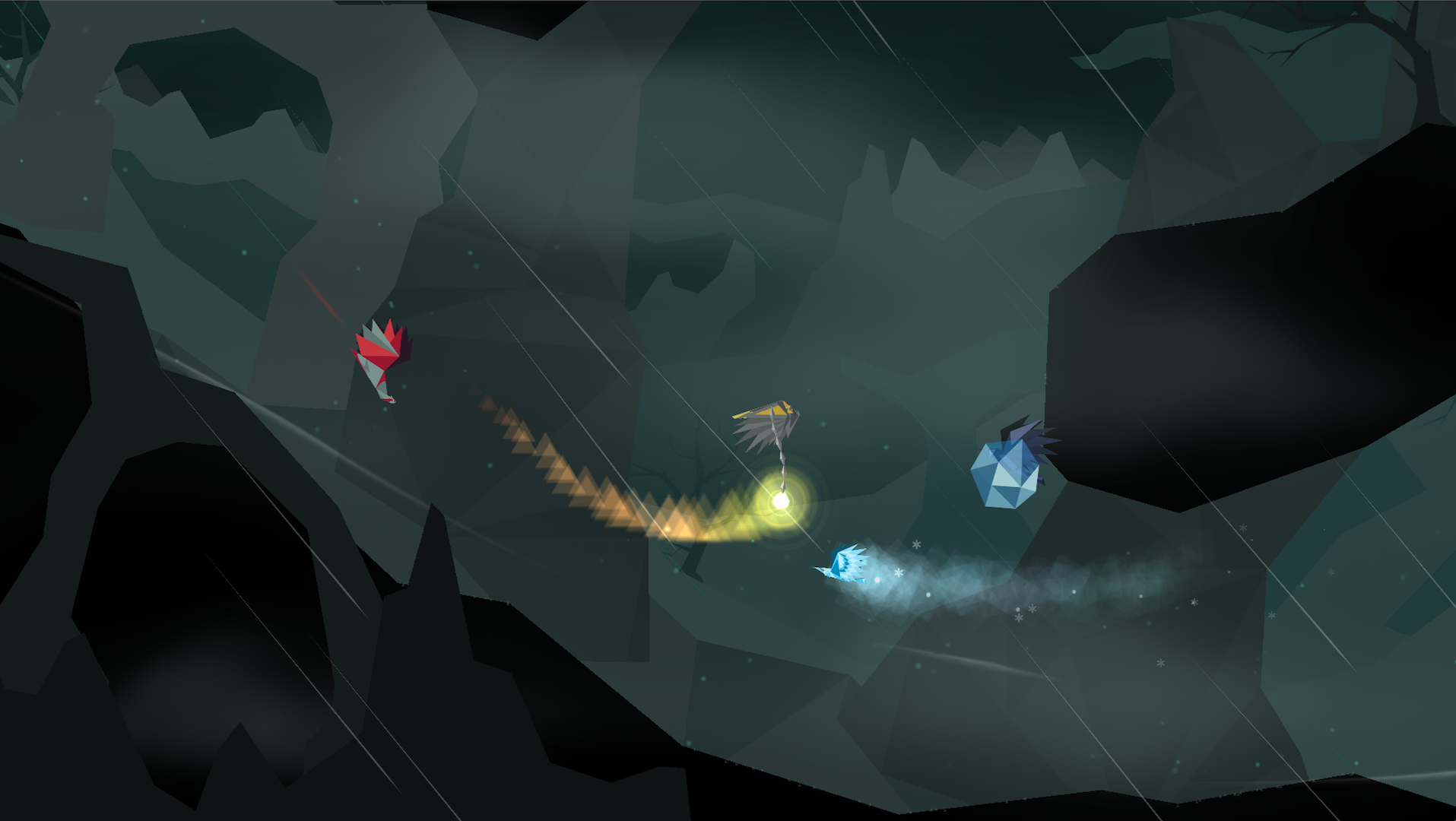 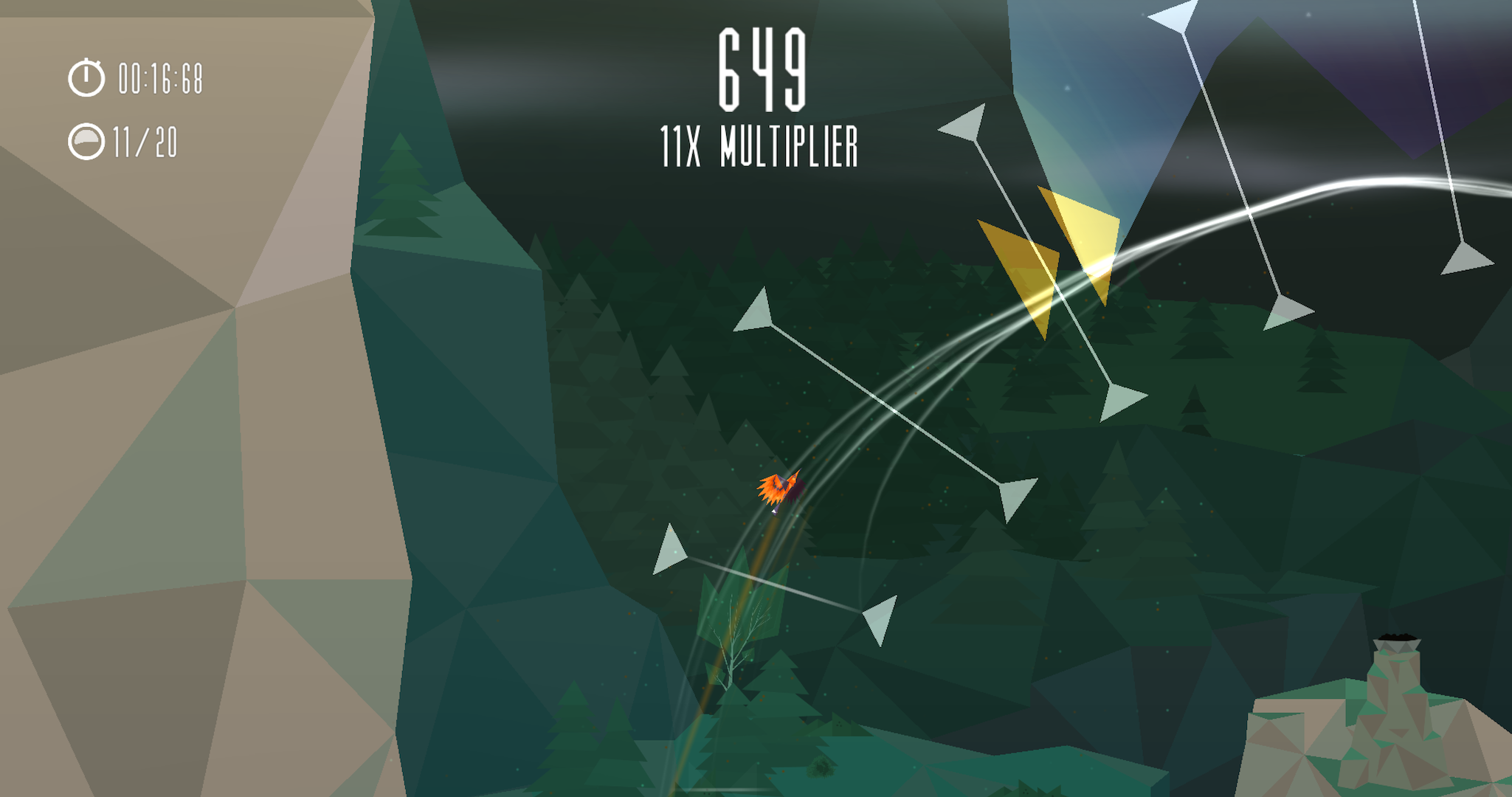 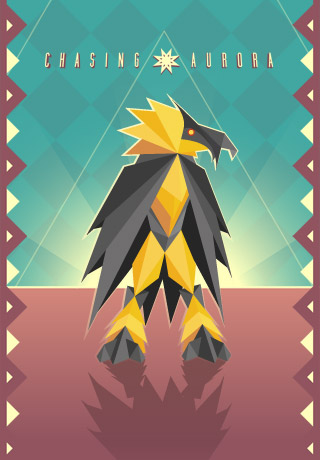 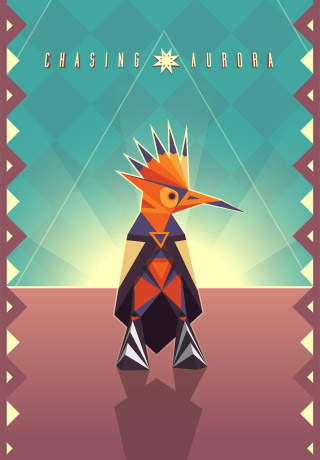 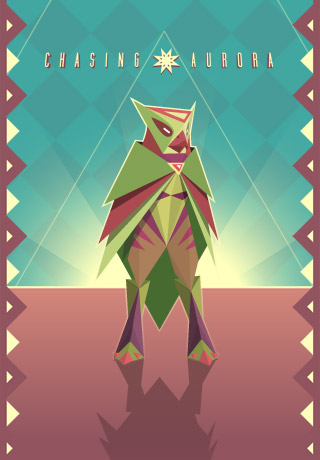 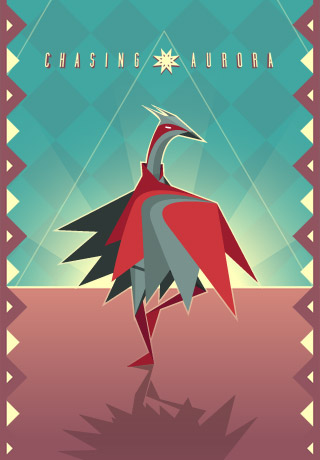 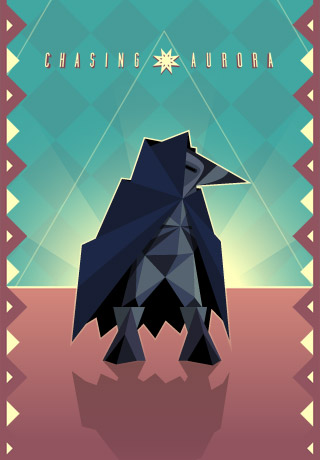