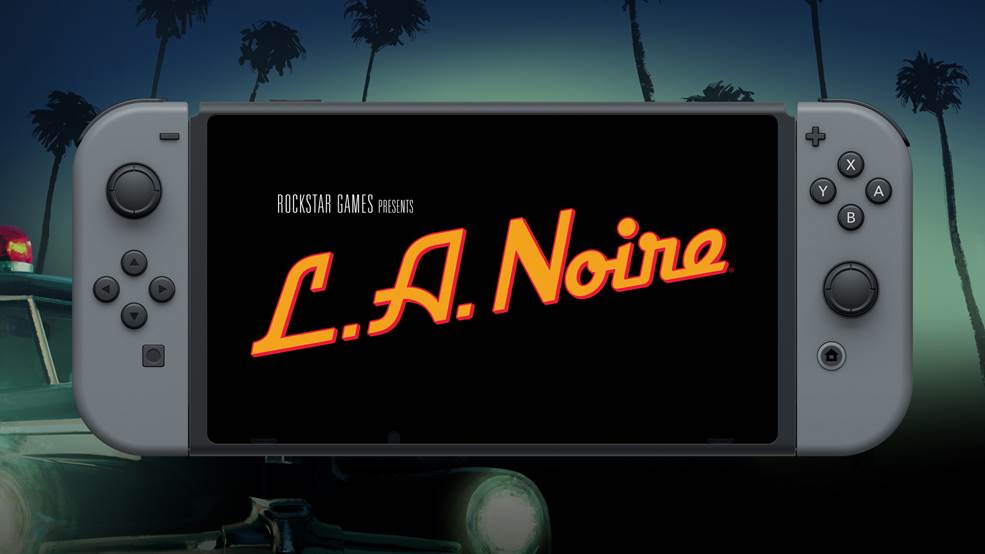 Check out the L.A. Noire trailer for the Nintendo Switch

Check out the L.A. Noire trailer for the Nintendo Switch

Rockstar Games has released a new trailer ahead of the launch of L.A. Noire on the Nintendo Switch.

L.A. Noire is set amid the post-war boom of Hollywood’s Golden Age. You play as officer Cole Phelps as he searches for truth in a city known for its secrets.

The Switch version of the 2011 game offers the first portable version of the game, with contextual touch screens for detective work on the go, plus a Joy-Con mode with gyroscopic controls, HD rumble and new wide and over-the-shoulder camera angles. You’ll also be treated to the complete original game plus all downloadable content.

L.A. Noire for Nintendo Switch will be available around the world on 14 November, both in store and via the eShop.

In the meantime, check out the trailer below and let us know if you’ll be picking this one up next week.