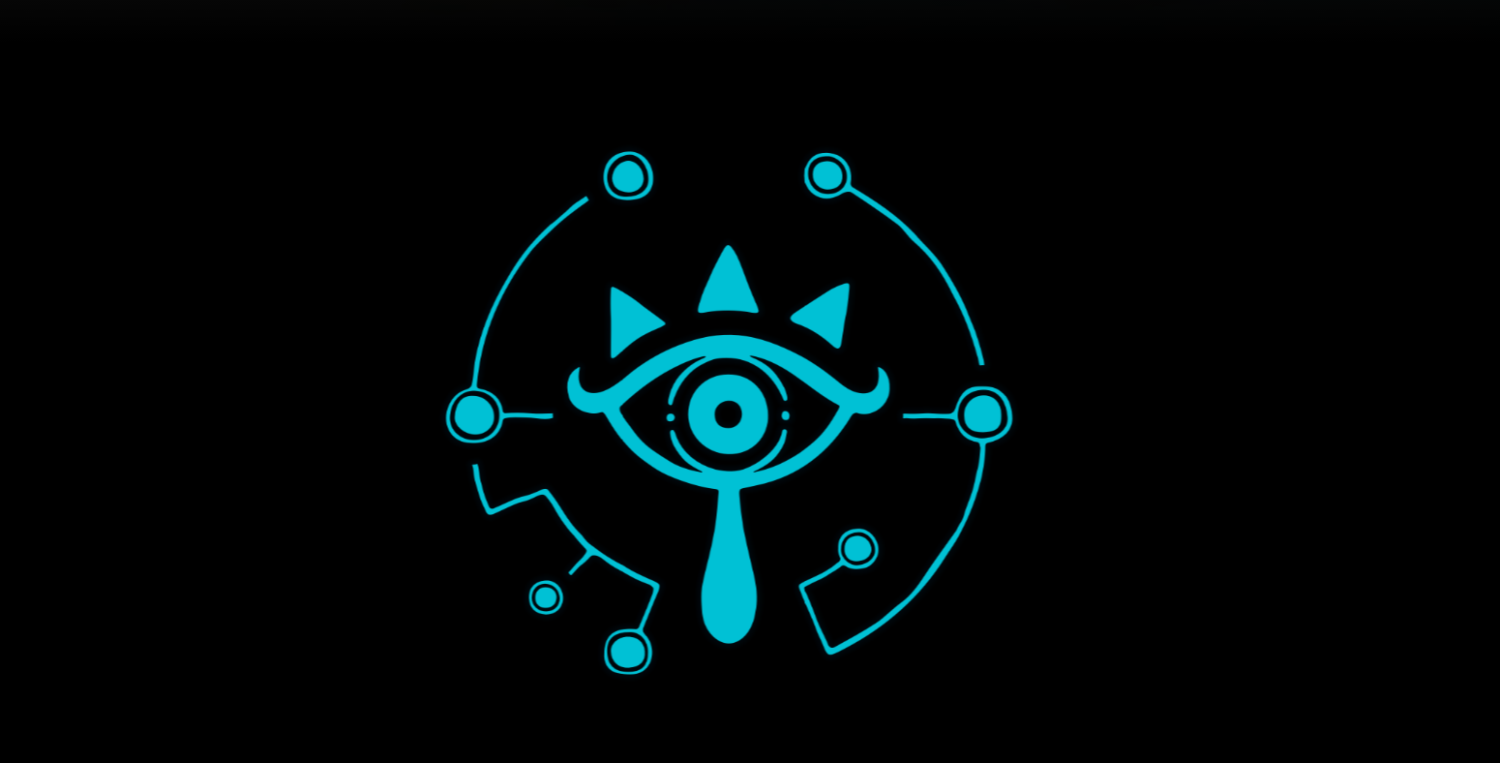 Nintendo has updated its E3 website in preparation for next month’s expo in LA.

The site offers some insight into the big N’s upcoming presentation, which this year will focus entirely on the next Zelda installment. Nintendo will kick things off at 9am PT on June 14, when Nintendo of America President and COO Reggie Fils-Aime will introduce Nintendo Treehouse: Live.

The whole day will be dedicated to live-streamed gameplay of The Legend of Zelda, the world’s first in-depth look at the game, including commentaries by Nintendo developers.

Check out the Nintendo E3 site to see some impressive-looking visuals of the new Zelda game. What do you think of the site and the upcoming E3 presentation?