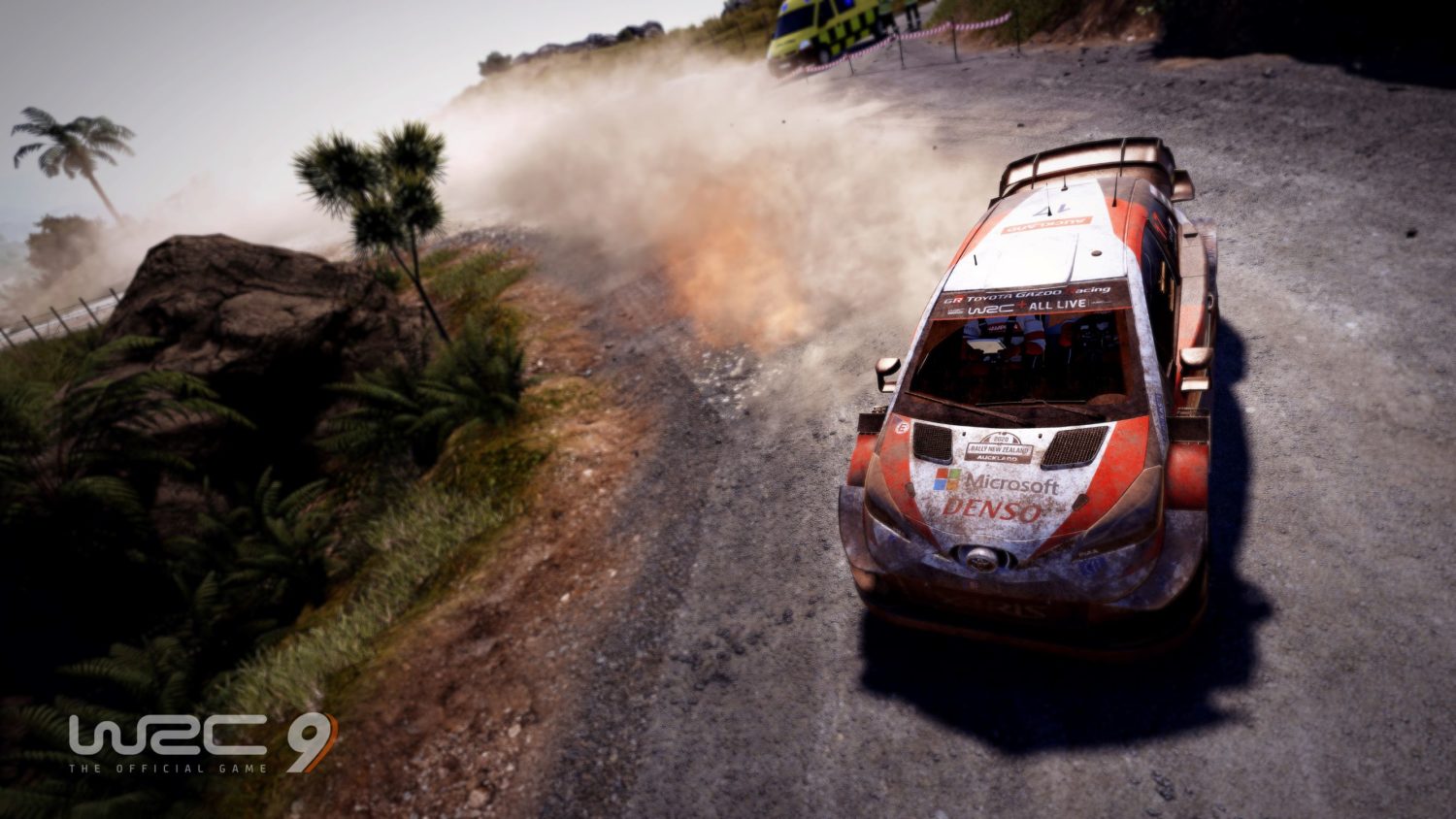 The first gameplay trailer for the latest iteration of WRC – that’s the FIA World Rally Championship – has dropped, showing off the gorgeous scenery of New Zealand. WRC 9 is planned for release later this year on Nintendo Switch.

The trailer shows off some of the gameplay for this upcoming title, providing a glimpse into KT Racing’s recreation of the iconic Rally New Zealand, which is making a big return to the FIA World Rally Championship calendar after a seven-year absence. It’s actually one of three new rallies this season, along with the Safari Rally in Kenya and Rally Japan.

In WRC 9, players will race along the rugged coastline and wild lands surrounding Auckland, in the heart of New Zealand’s North Island. Racing fans might recognize the fast chains of turns and sustained pace of rhythm that the New Zealand circuit is famous for. The KT Racing team is certainly excited about recreating these iconic tracks, giving the impression a lot of work has gone into the development:

Roads in New Zealand are amongst the most beautiful and the most appreciated in the Championship’s history … A long preparation work allowed us to replicate, as closely as possible, the luxuriant vegetation, the light and unique ocean views, as well as the road’s topography and surfaces, mainly composed of gravel.

WRC 9 will hit the Switch later this year. We’ll be sure to let you know when we hear about an exact release date. In the meantime, let us know your thoughts on the New Zealand track. You can also check out our review of 2019’s WRC 8.