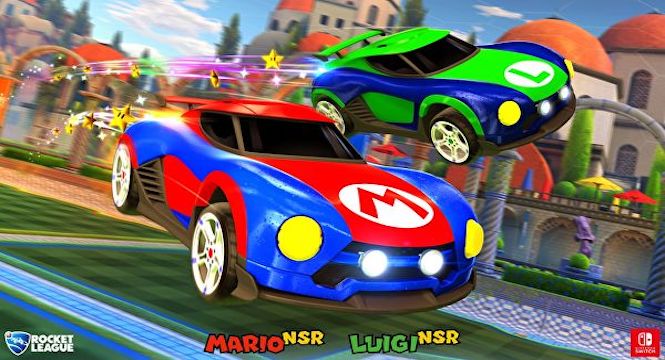 Nintendo Switch owners who pick up Rocket League will receive a special bonus. Developers Psyonix have announced three special Nintendo-themed vehicles, exclusively for the Switch version of the game. And they’re free. 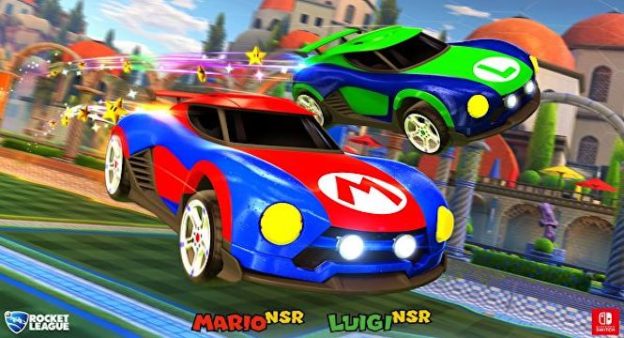 The first two cars are the sporty-looking Mario and Luigi NSR models. These speedy racers adopt the traditional colors of their namesakes, with an M and L logo on the hood. 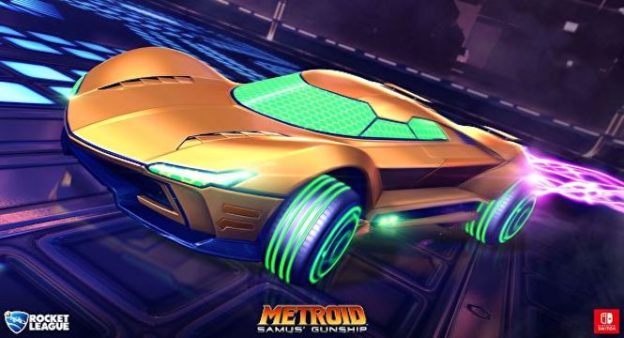 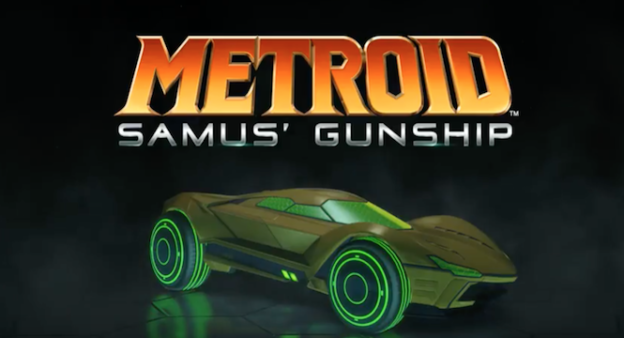 The announcement comes with its own trailer, in which you can see the new cars in action. The cars race through similarly themed arenas, with a Mario Sunshine-esque theme for the M and L cars and a Metroid-flavored arean for the Samus Gunship.

Rocket League is due to hit the Switch this autumn. In the meantime, check out the trailer below let us know what you think of the exclusive vehicles on offer.