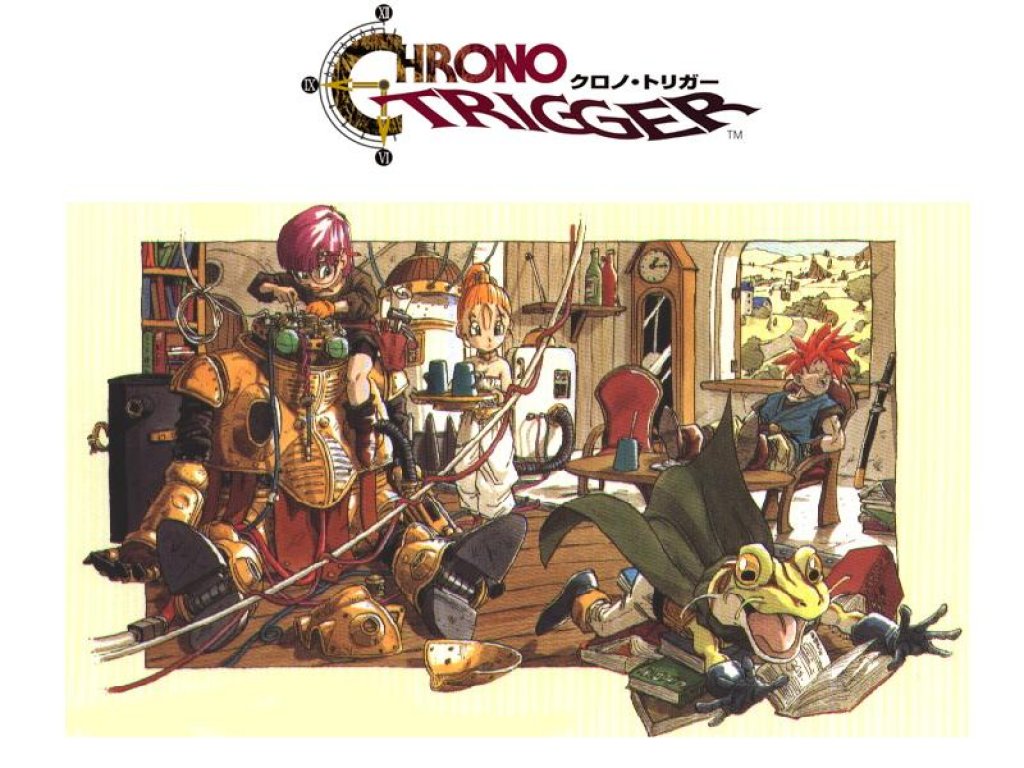 Chrono Trigger was Intended to Become an Ongoing Series

An interesting tidbit of news regarding classic RPG Chrono Trigger, which was released in 1995 on the Super Nintendo.

One of Chrono Trigger’s three creators, Hironobu Sakaguchi, has revealed to fans that his intention was for the game to become an ongoing series, much like his other creation, Final Fantasy. Unfortunately, Sakaguchi lost the fight with Square Enix to continue the series.

His comments came during a PAX Prime panel titled “Hironobu Sakaguchi Reflection: Past, Present, Future of RPGs,” where he explained about his hopes to evolve Chrono Trigger into a serial like Final Fantasy:

But — and I think the statute of limitations has passed and expired so I think I’m okay saying this — but we just didn’t see eye-to-eye with management, and so I went and fought for it, and I officially lost the battle.

Sakaguchi later created his own studio, Mistwalker, who you may know from games such as The Last Story for the Wii. There are no plans to continue with this title, although Sakaguchi admits that it would be be something he’s be interested in:.

Just between some of us that worked on it, we would hope or we talk about it once in awhile that we’d like to. All those IPs, there isn’t a continuation or a series. Nothing’s confirmed. But again, it would be nice to be able to work on a continuation of my old creations.

For some gamers, Chrono Trigger is also notorious for snubbing PAL regions, at least initially. The 1995 release was only into Japanese and US regions, leaving PAL players no choice but to import or read about the game’s greatness from afar. It wasn’t until much later that the game finally made its way to Europe and Australia, when it was re-released on the Nintendo DS in 2009.

Are you a fan of Chrono Trigger, and do you lament the lack of serialization that could have been? Let us know your thoughts in the comments section.