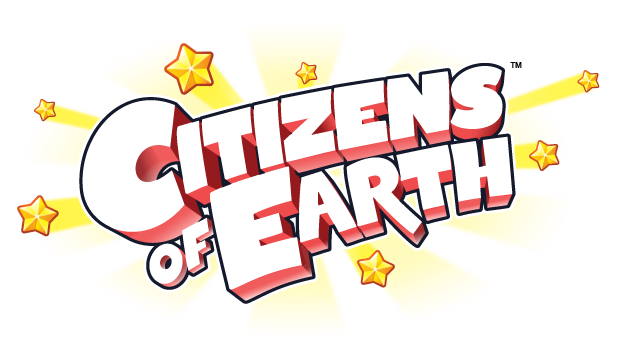 People love the new Vice President of the World, but he won’t be taking office until Jan. 20, 2015. The retro-inspired RPG from Atlus U.S.A., Inc. and Eden Industries will be releasing in early 2015 for the PC, PlayStation 4, PlayStation Vita, Nintendo 3DS and Wii U. The Vice President of the World would like to strongly denounce the nefarious political forces that are preventing him from taking office in the originally planned month of November, while simultaneously applauding the voters and party constituencies who have supported him and his $14.99/€11.99 political pric…er, platform.  See you all in 2015!

Citizens of Earth pits players as the second-highest-paid bureaucrat in the land. The game begins just after winning a long, drawn-out candidacy, and the VP returns to his hometown for some taxpayer-funded rest and relaxation. But after just one night passes, the VP awakens to find the world gone berserk! As elected official he has two responsibilities: investigate what’s caused people to go crazy… and delegate as much of the dirty work as possible. Citizens of Earth has 40 wacky citizens the VP can recruit to form a party and send into battle in his place.

Citizens of Earth will be available for $14.99/€11.99 in North America and Europe beginning on Jan. 20, 2015 as a download-only title for the PS4, PS Vita, 3DS, Wii U and PC. Developed by Eden Industries and published by ATLUS.