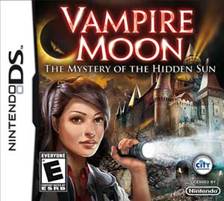 Vampire Moon: The Mystery of the Hidden Sun

When an inexplicable, ongoing solar eclipse plagues Transylvania, it is up to news reporter Emily Davis to solve the dark mystery.  As researchers and other villagers begin to disappear, you must uncover hundreds of skillfully hidden objects and decipher the clues behind the eclipse.  Brace yourself, because nothing in Transylvania is as it appears and it will require all your puzzle-solving skills to unearth the Mystery of the Hidden Sun. 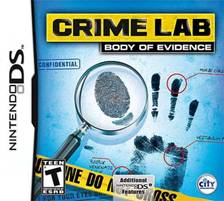 Engage in a deadly duel of the minds as FBI agent Nicole Bonnet finds herself tracking down a coldblooded serial killer who leaves playing cards near his victims.  It’s a battle of wits as you play by the killer’s rules.  If Nicole does not act fast, the next card will be lying next to her own body.  Through hidden object game play and logic puzzles, Nicole will fight against the clock to ensure that the body count does not rise. Is it a stranger or someone you know who plans to make you the next victim?