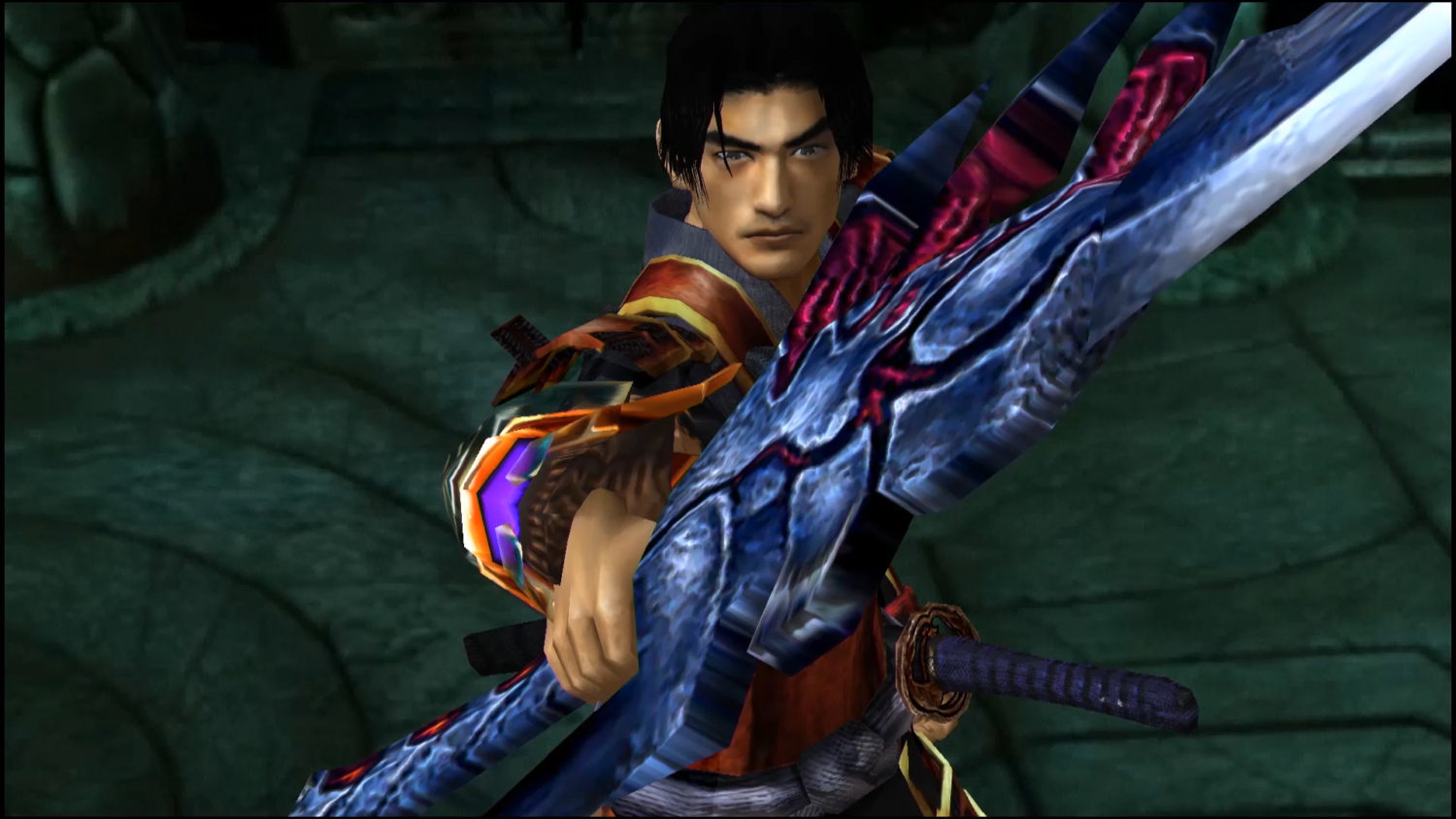 Capcom has announced the release of legendary samurai adventure, Onimusha: Warlords. The hack-and-slash game is now available on the Nintendo Switch.

This is big news for fans, making it the first game in the Onimusha series to appear on a Nintendo system, apart from the 2003 spin-off for the Game Boy Advance, Onimusha Tactics. The original Onimusha: Warlords was released in 2001.

Capcom has released a launch trailer to coincide with the game’s release. In it, you can check out skilled heroes Samanosuke and Kaede in action, as they slice their way to victory. You’ll also be able to see a comparison between the original and latest version of the game.

The Onimusha: Warlords story follows samurai Samanosuke Akechi and ninja Kaede on a battle-filled quest to save Princess Yuki from mysterious demons. As they travel throughout the castle, they unravel a malevolent plot by those who would serve the evil Nobunaga Oda, a feudal lord resurrected by the demons. Players will need to rely on sword-based combat, a magical Oni Gauntlet, and puzzle-solving techniques to defeat the demonic foes and save Princess Yuki.

Were you a fan of the original game? Let us know your thoughts on the enhanced version.