To cap off the latest Nintendo Direct, Nintendo had one final announcement, and it was something that no one would have guessed.  Cloud, from 1997’s Final Fantasy VII for Playstation One is slashing his way into the latest Super Smash Bros for Wii U and 3DS.  From what we see from the trailer, Cloud’s smash attacks will also come from his limit break, such as Cross-Slash, Braver, and Blade-Beam.  He will also be able to charge up in order to release more power in his attacks.  Naturally, his final smash will be is final limit break: Omni-Slash, which you can see being tested on Ike.

Where it really get’s interesting is the Midgar stage shown off in the trailer.  Players can collect a Red Materia, which was used for summoning in FFVII, to do just that: call-fourth a random summon such as Bahamut, Rama, or Gilgamesh.  These summons will not only deal damage, but effect the stage as well.

At this point, we know neither the pricing nor the release date, but I’m assuming that news will come during the Smash Direct set to broadcast this December. 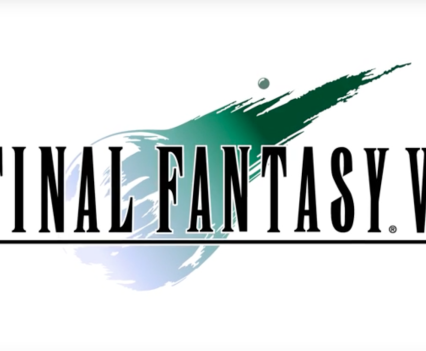 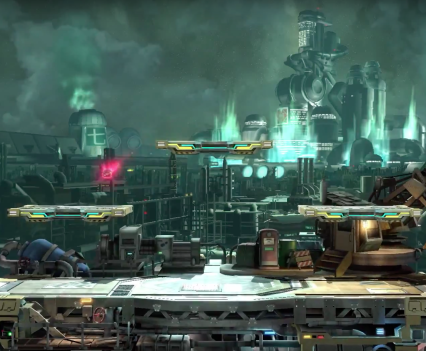 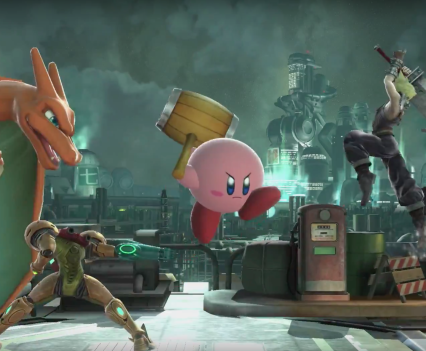 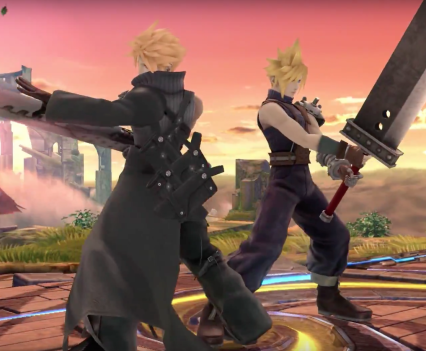 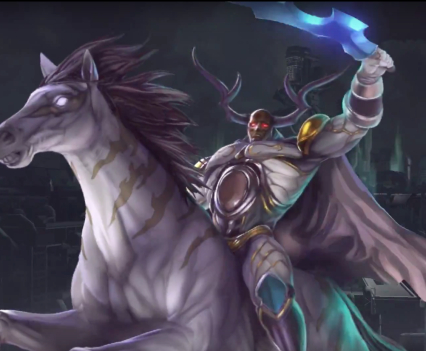 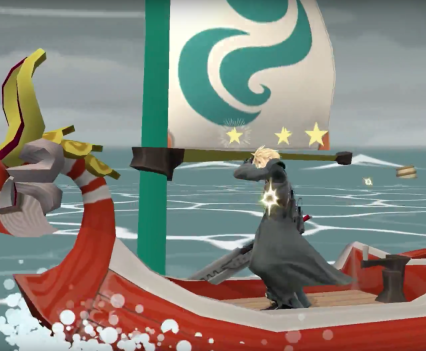 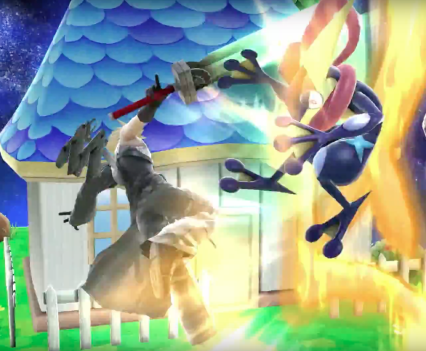 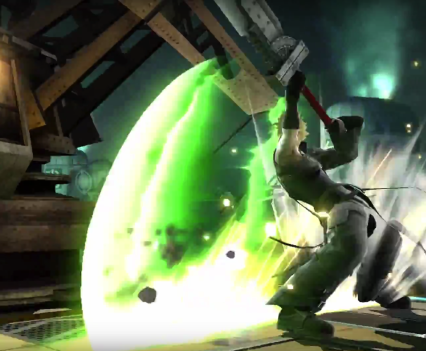 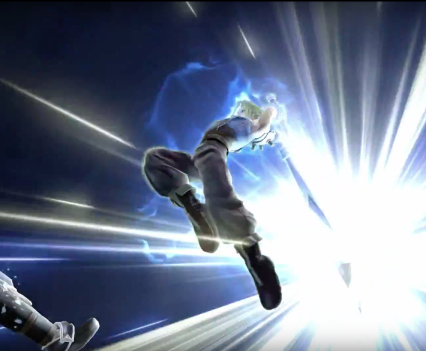 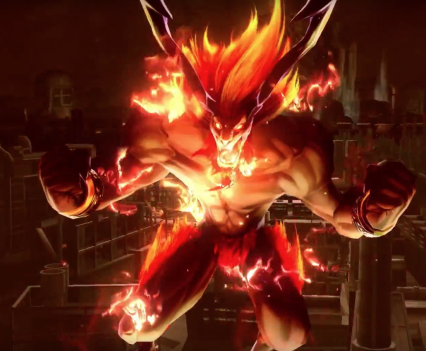 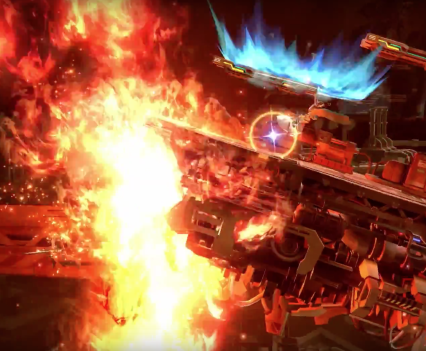