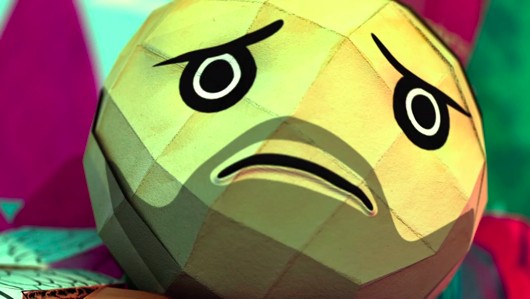 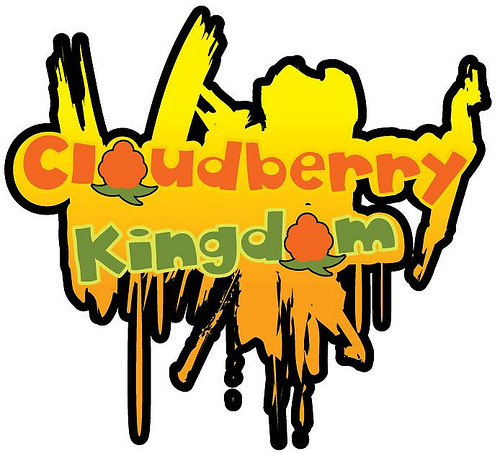 NintendoLife has reported that the Wii U eShop title Cloudberry Kingdom, developed by Pwnee Studios, has been delayed until March 2013.  There has not been a hard date set for the games release but when one is announced we will be sure to post it.  Until then check out a trailer for the game below!