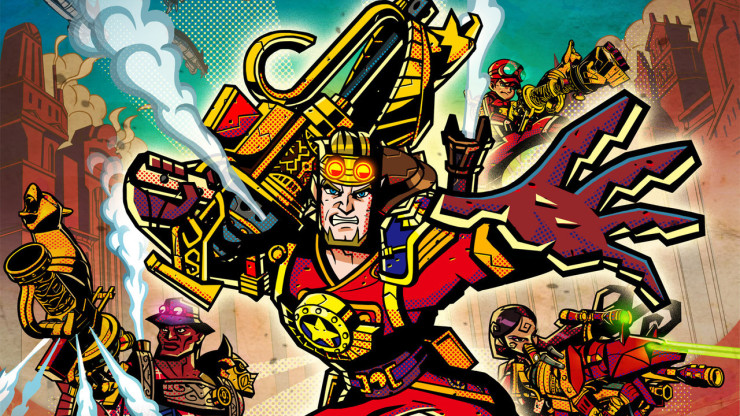 The next project from Intelligent Systems is Codename S.T.E.A.M., due for release on the Nintendo 3DS this March. To whet our appetites, a free demo version has just hit the eShop, giving us a taste of the latest turn-based strategy game from the developers behind the acclaimed Advance Wars and Fire Emblem series.

The demo, set in a steampunk version of London, allows users to battle through four maps across the first two missions of the game. Players will take command of a four-agent team assembled by none other than Abraham Lincoln, featuring Henry Fleming, John Henry, Lion and Tiger Lily.

Certain items like medals and weapons earned in the demo will be transferable to the full game, so there’s really no excuse to get into the action right now.

The full version of Code Name: S.T.E.A.M. is set to launch in the US on March 13 and Europe this May.

There’s a trailer to check out below if you want some more information about how this game is shaping up. In the meantime, let us know if you have the demo already – what do you think of the game so far?