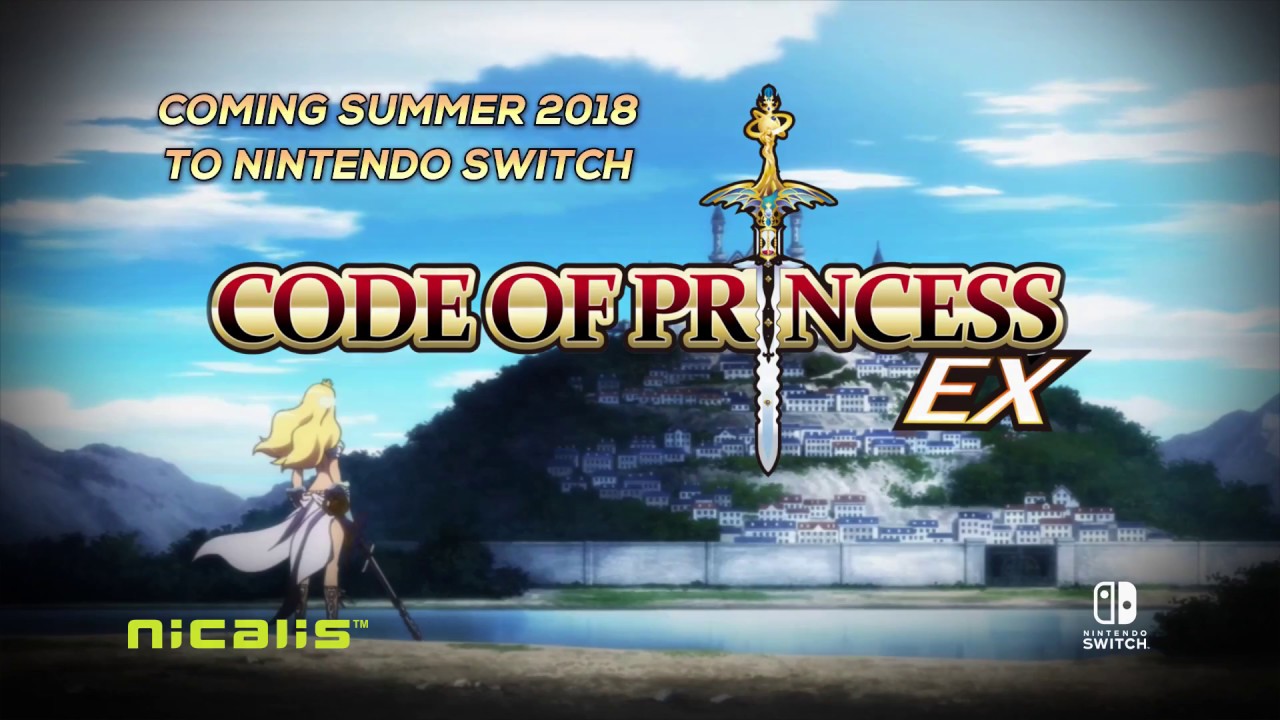 Code of Princess EX combines hack-and-slash, beat-’em-up and RPG elements into one game. It is brought to us by developer Nicalis and was previously released on the 3DS.  It offers up a fairly decent story and character development, with a two-player co-op mode or online play that adds to the fun. So is it worth your time on the Switch? 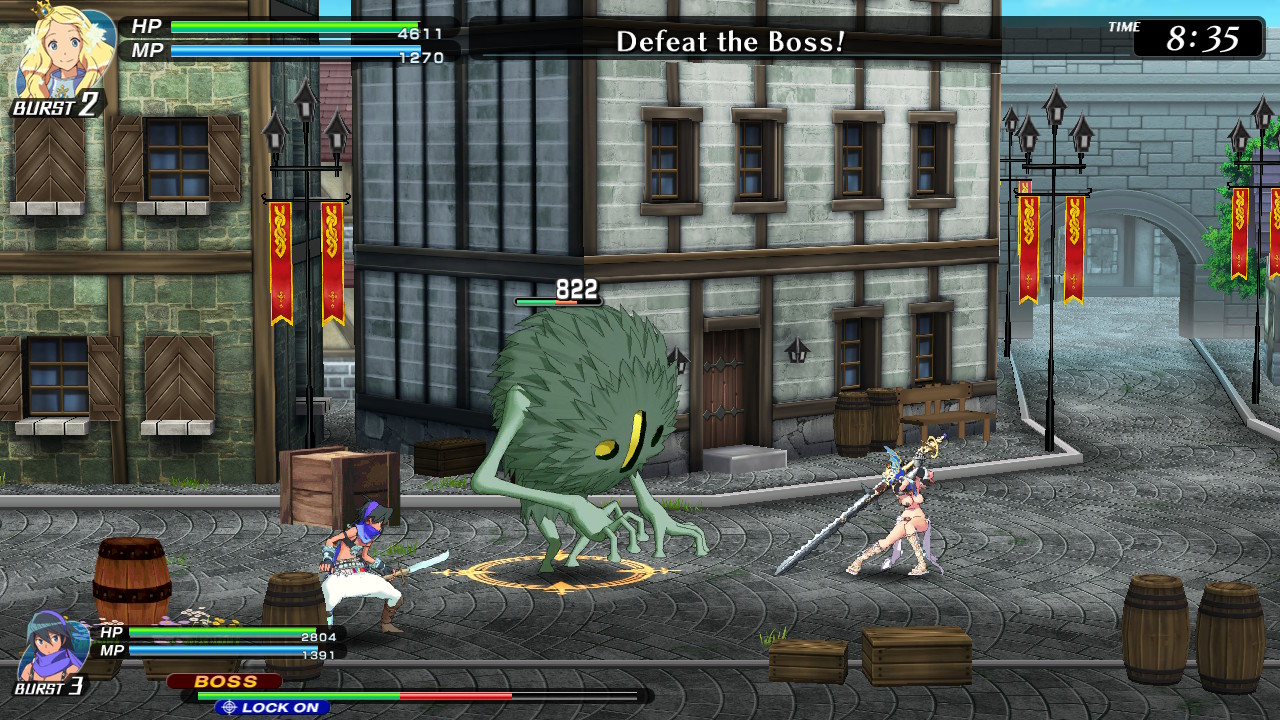 Fans of the 3DS version of the game will notice upgrades such as the HD graphics and local co-op. The AI seems to be a little smarter and more balanced. Character upgrading is easier then prior versions of the game.

The story follows Princess Solange, the main protagonist, as she and her allies fight to restore peace to the world in which monsters are trying to take over. The further you go, the more players join the party, and each character’s personality releases entertainment into the game. 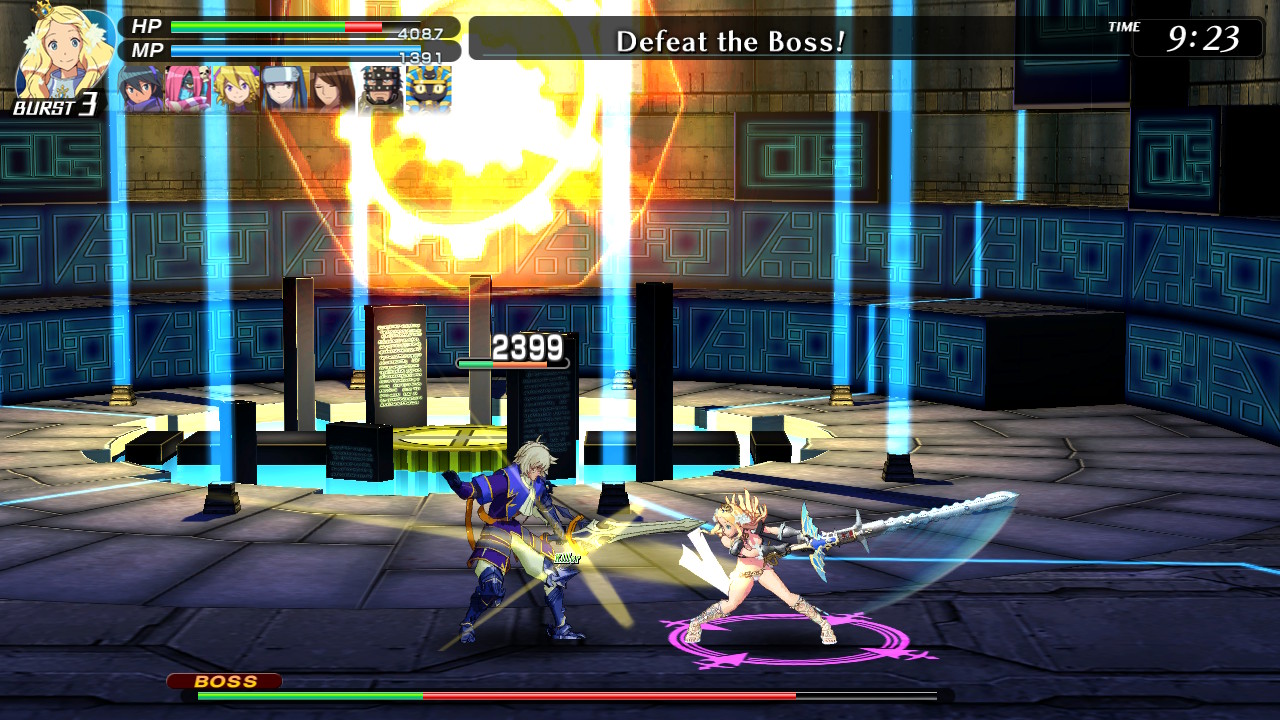 Each class of party member has a unique way of fighting, which brings an interesting variety to the characters. Each has his or her own separate backstory and reasoning for joining the princess on her quest. Character customization comes into play here, with a lot of different characters to choose from. Building up their skills makes for some interesting gameplay. The characters also play differently. This allows each one to feel unique with their own fighting,  which helps to break up the monotony.

Quests are broken down into a stage where players must defeat all enemies on the map and at the end usually a boss within a time frame. After defeating each quest there was more story to be revealed. Stringing together combos was a lot of fun. However due to the shortness of each quest sometimes gameplay seem to get cut off.

In co-op mode, one to four players can play as any unlocked character on any of the previously played stages. Campaign mode can also be played in co-op allowing players to make the choice to play alone or with a friend. 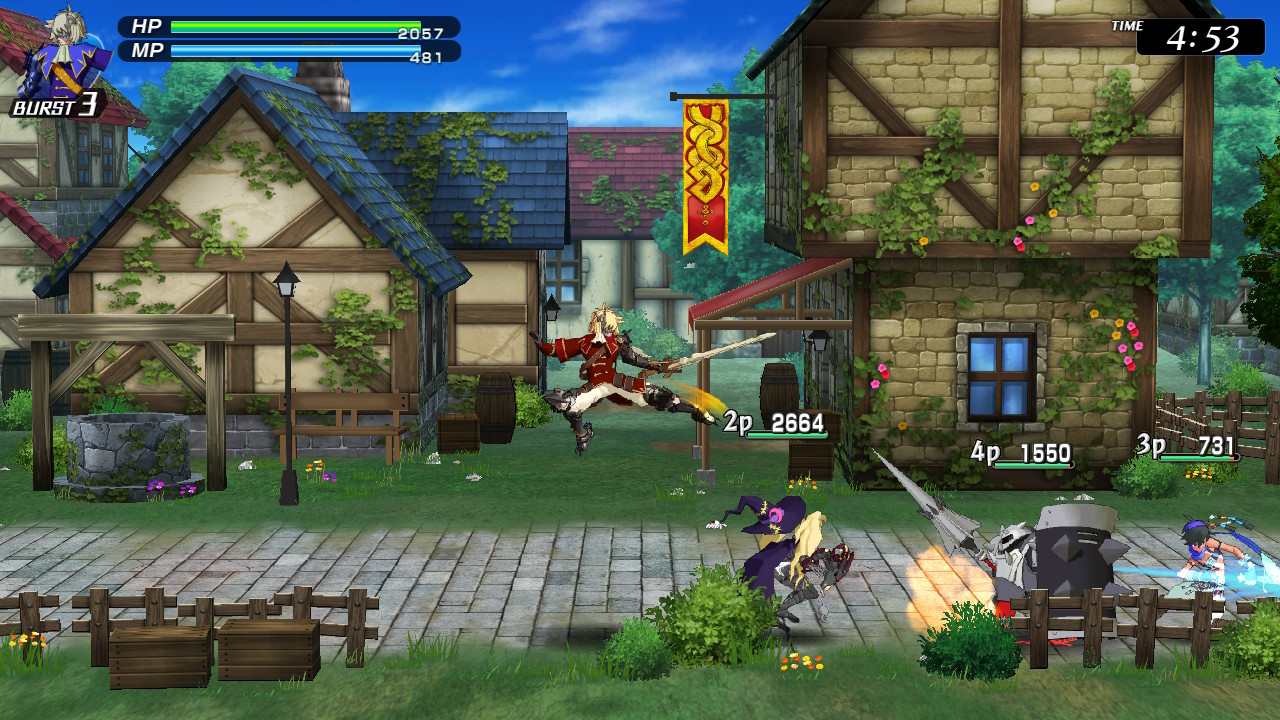 In online mode, you can play online with other players in several different online modes: Co-op, Co-op quest, Versus Ranked, Free Play and Ultimate. The only issue I encountered with online play is not actually being able to find anyone online!

The beat-em-up and RPG styles mix well. The addition of the RPG leveling up of the characters makes it feel like you’re accomplishing more than just beating up people from stage to stage, it certainly adds to the genre.

In the end, Code of Princess EX manages to combine all three styles rather well. The unique combination of genres certainly make it an interesting experience. Players looking for a good co-op experience can certainly enjoy this game.  If you’re looking for a solid beat-em-up – or even a change of pace to the usual stage-to-stage fighting style – this one is worth checking out.

In the end, Code of Princess EX manages to combine all three styles rather well. The unique combination of genres certainly make it an interesting experience. Players looking for a good co-op experience can certainly enjoy this game.  If you’re looking for a solid beat-em-up – or even a change of pace to the usual stage-to-stage fighting style – this one is worth checking out.