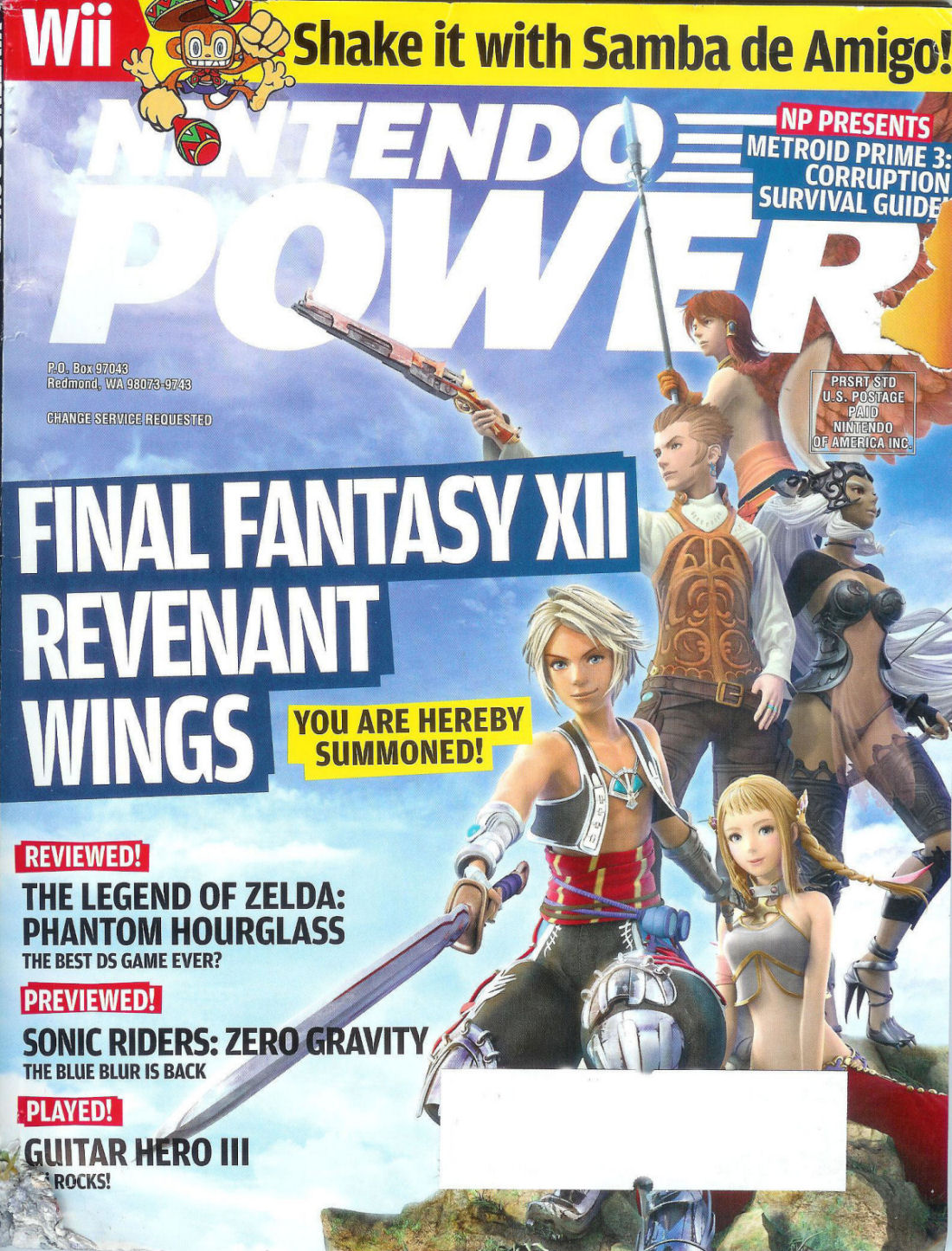 We reported just earlier today about a Samba de Amigo rumor in the upcoming Nintendo Power issue.  Well, it is now confirmed in this scan of the cover of NP’s next issue.

I’ve never actually played the game, but it looks like it could be a fun rhythm game to add to Wii’s ever-expanding lineup of casual music titles.