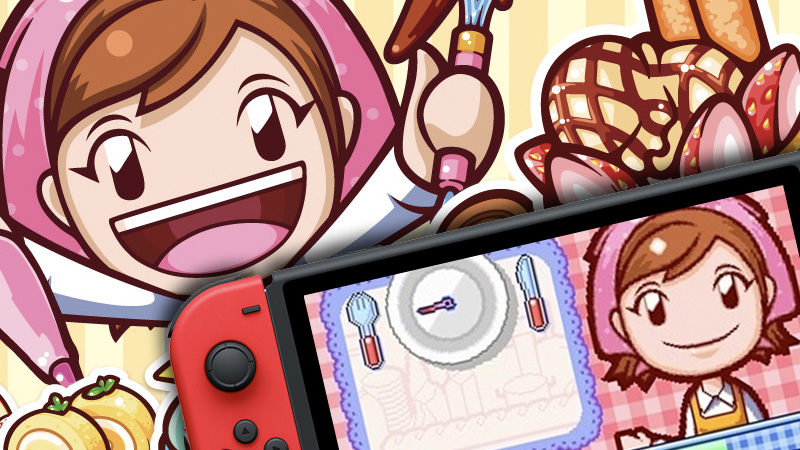 Editor Update [March 16, 2020]: Cooking Mama: Coming Home To Mama is now being referred to as Cooking Mama: Cookstar. The game failed to make its original release window of Fall 2019.

Cooking is one of those things you enjoy doing, but also dread, or at least if you’re anything like me. Luckily, this is where Cooking Mama comes to the rescue! Cooking Mama has made several appearances in Nintendo history, so it was only inevitable that she would make her debut on the Nintendo Switch. But what we didn’t know; Cooking Mama was originally announced for the Nintendo Switch back in February.

As discovered in a press release from Planet Digital Partners, which at the time of publishing has since been taken down, the latest entry is being referred to as Cooking Mama: Coming Home To Mama. It is described to be a reboot of the top-selling family-friendly cooking franchise. Fortunately, we won’t have too long to wait for it either, as it is expected to release later this Fall.

The game will be available Fall 2019 and will be the first game to integrate blockchain technology on major consoles.

Cooking Mama: Coming Home To Mama is emphasizing on two main features – Blockchain technology and Vegan-ism. Vegetarianism is the process of abstaining from eating animal products, something my sister is far too sympathetic towards. Personally, I don’t quite understand what Blockchain technology is, but this is how it is being described:

Will you be picking up Cooking Mama: Coming Home To Mama later this Fall? Have you played any of the previous Cooking Mama titles? Are you hoping the spinoffs of the series will make a return as well? We’d love to discuss all things Cooking Mama in the comment section below, or on our various social media pages.