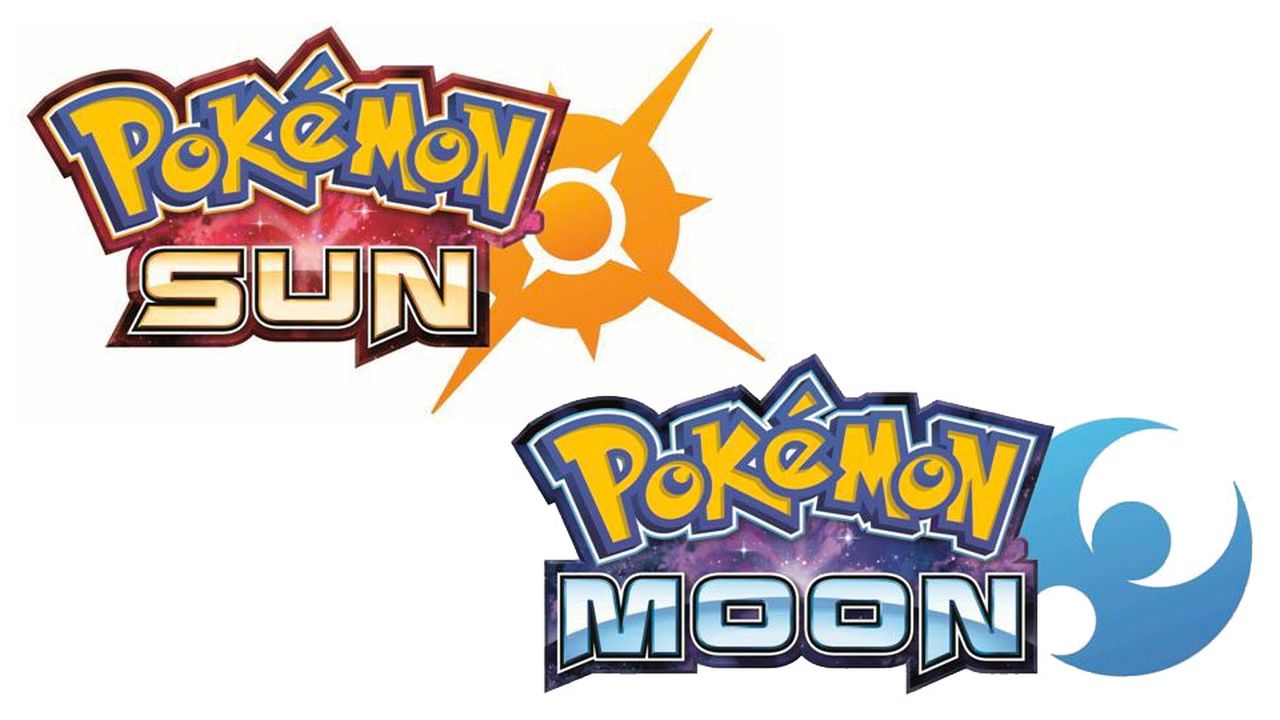 CoroCoro magazine, a Japanese gaming publication that often is the first to reveal new information on the latest Pokemon games, has just revealed two new Pokemon for Sun and Moon. 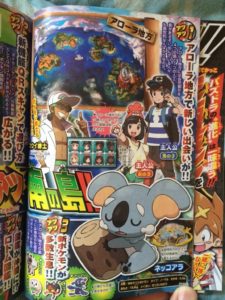 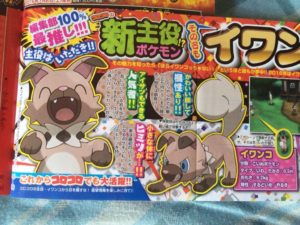 According to Pokemon news website, Serebii, The Koala Pokemon is known as Nekkoala, the half awake Pokemon. It is a normal type with the ability definite sleep, which grants it immunity to all status ailments except for sleep. The dog Pokemon, known as Iwanko, is the puppy Pokemon. It is a rock type with the vital spirit or keen eye ability.

With these new Pokemon released, are you interested in training them when Pokemon Sun and Moon release this November? Let us know what you think about the designs in the comments below!