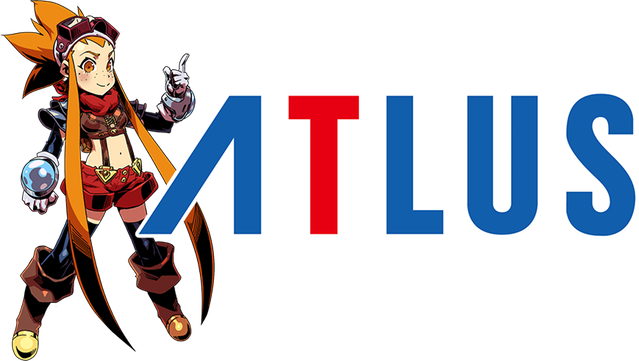 Cryamore Set To Release in 2016

Cryamore Set To Release in 2016

Indie developer, NostalgiCo has teamed up with ATLUS to bring their crowd-funded Action-RPG, Cyamore, to the Wii U, PS4, Xbox One, and PC in summer of 2016.  The game was successfully funded on Kickstarter for $242,309 in 2013, but was forced to change the release date in 2014 to “TBA”.   Since that time, NostalgiCo has been in contact with ATLUS in hopes of picking up the company as a publisher.

Why did we choose Atlus?
Well, we collectively feel that Cryamore fits right at home with Atlus’ core demographic, and Atlus feltthis way too. As hinted previously, we have been fans of their catalog of games for decades, so it seems only natural to choose them. We’ve been contacted by many other publishers during the past 2 and a half years, but their enthusiasm and mutual respect made them feel like the right fit for our team.

For those who have contributed to NostalgiCo’s kickstarter, the company provided a small FAQ as to what their partnership means for contributors with rewards:

With their next step out of the way, NostalgiCo can provide a more concrete release date for their game.  A demo for the game is also expected to hit this October.

For those who want to check out video progress of their game, NostalgiCo has posted a few video updates on Cryamore.