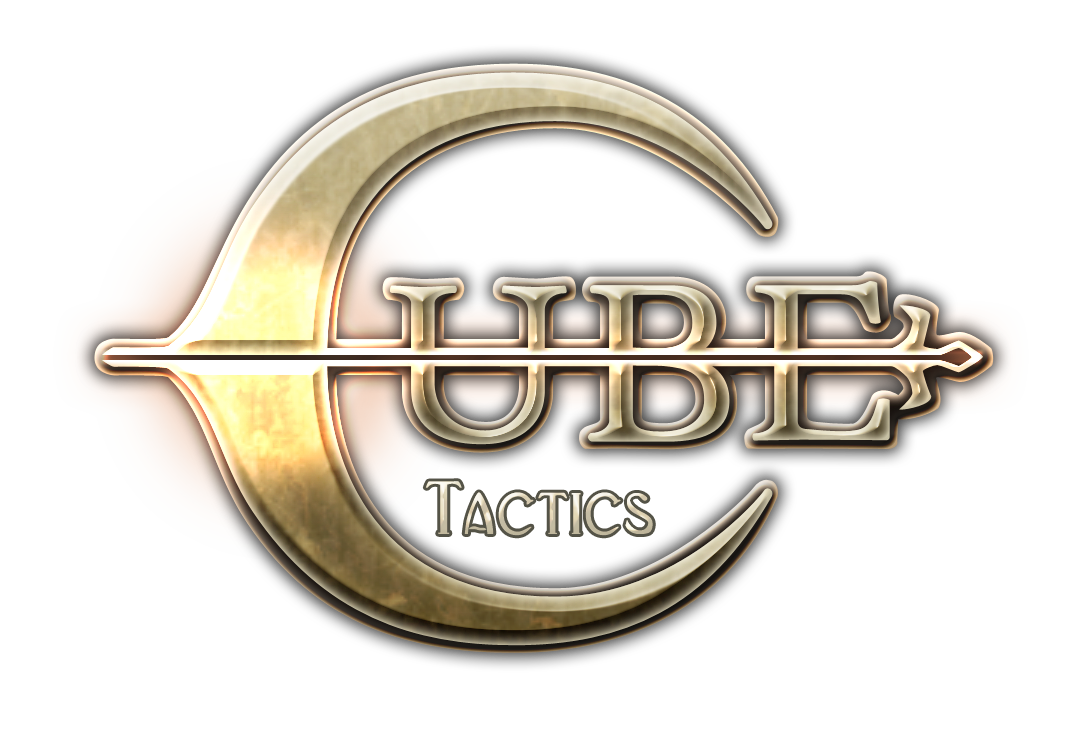 Krakow, POLAND – Teyon and Japanese game’s developer, FUN UNIT, today announced the collaborated release of Cube Tactics on Nintendo 3DSTM in Europe and the Americas. The game will be available via the American and European Nintendo eShop from next Thursday, March 13 for $4.99 and €4.99 respectively.

In the land of cubes roam fierce enemies, protecting their cores and bringing mass destruction to their rivals. Train with Sir Knight to become the ultimate Cube Master as you tackle these enemies head on with simple tactics and the use of cubes! Perfect your skills with over 25 Quests to complete in Single Player mode and even more online Multiplayer battles with up to 3 enemies at one time! Earn medals not just for appearances but to equip and advance your army with even more power, in this tactical game of cubes!

For more information about Cube Tactics head to the official website (http://www.teyon.com/games/cube-tactics/) and to preview the cubic battles watch the official trailer on YouTube: http://youtu.be/ha_MVYIL-GE