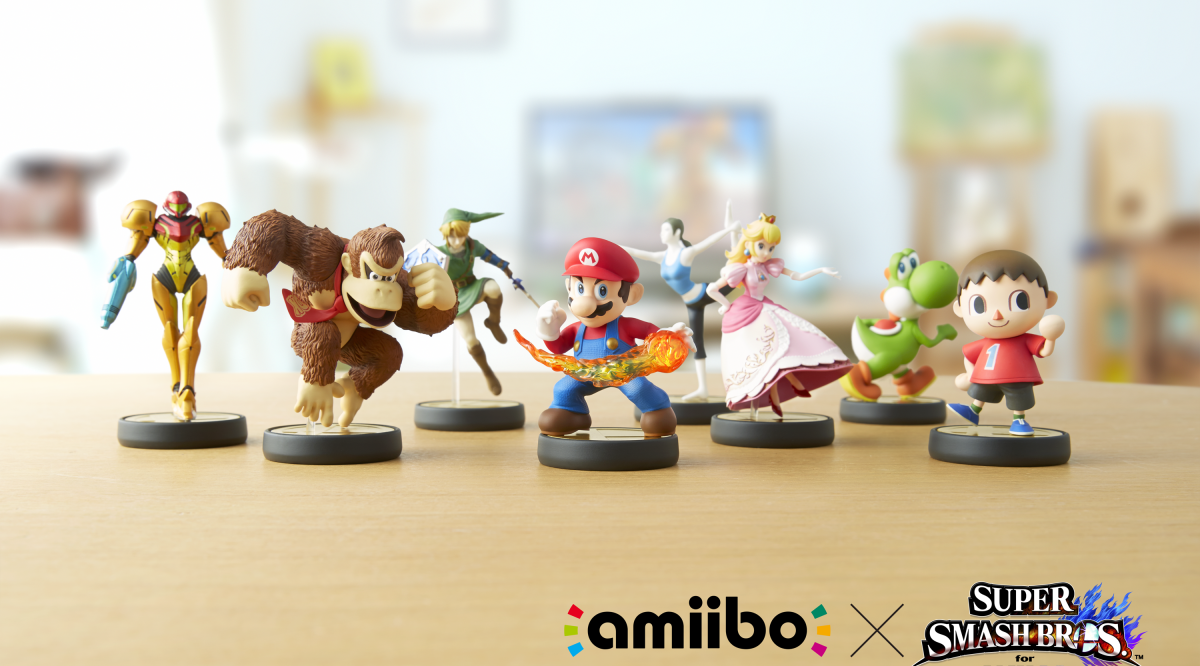 One of Nintendo’s E3 announcements this week was that of amiibos, figurines that utilize the NFC technology of the Wii U’s GamePad to interact with games like Super Smash Bros and Mario Kart 8.

Famed Nintendo designer Shigeru Miyamoto revealed in an interview with IGN that there is some thought already being given to Mii-based amiibos. Here’s what Miyamoto had to say:

Let us know if you like the idea of having custom-designed amiibo figures in your collection!