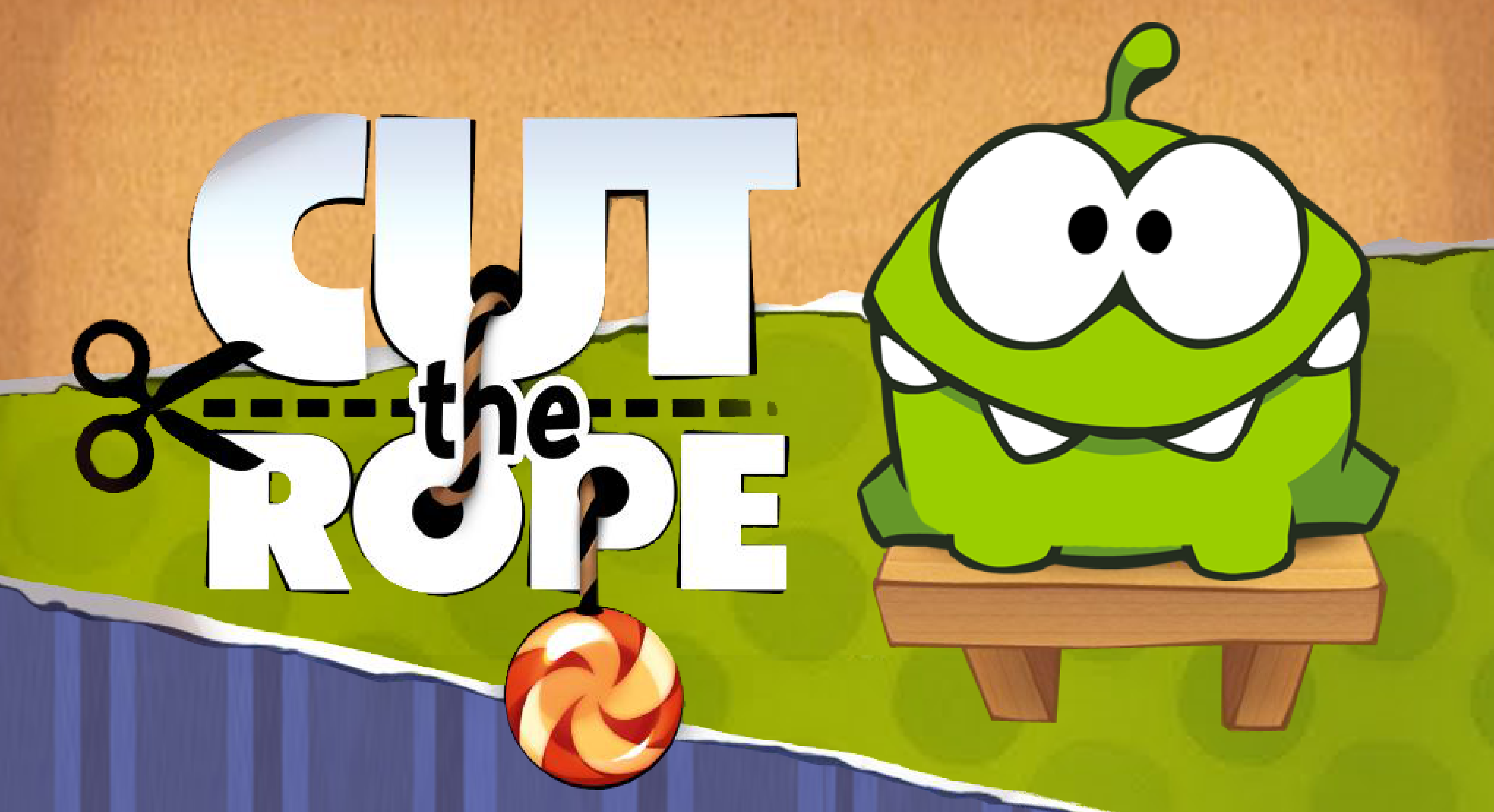 Today ZeptoLab announced their highly popular iOS and Android game has released on the Nintendo 3DS . The 3DS version will offer 12 boxes with over 300 levels for $9.99.

Today, ZeptoLab® announced that their immensely popular,physics-based puzzle game Cut the Rope® is now available on Nintendo 3DS. Twelve boxes, encompassing 300 levels of Cut the Rope, including Om Nom®’s encounter with magic hats, his challenge to ward off swarming bees and his adventure with turntables, can be now be played on the Nintendo 3DS platform. Additionally, players will be able to earn achievements and join online leaderboards where they can compete with friends over the Nintendo Network.

Cut the Rope for Nintendo 3DS is now available for purchase via the Nintendo eShop. A smaller version of the game with 125 levels and 5 boxes is also available on Nintendo DS, and can be downloaded directly to your system from the Nintendo DSi Shop.