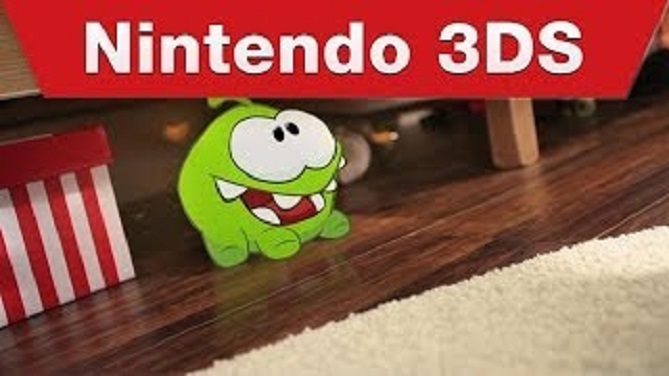 We reported back in January that Cut the Rope: Triple Treat was coming exclusively to the 3DS this March. A European release date of March 28th has been announced, along with some new screenshots of our hungry little friend.

The package features Cut the Rope and its two expansions, Experiments and Time Travel. In addition to the expansions, online leaderboards will be included.

Check out the screenshots below and let us know if you’ll be munching your way through this title when it’s released later this month.