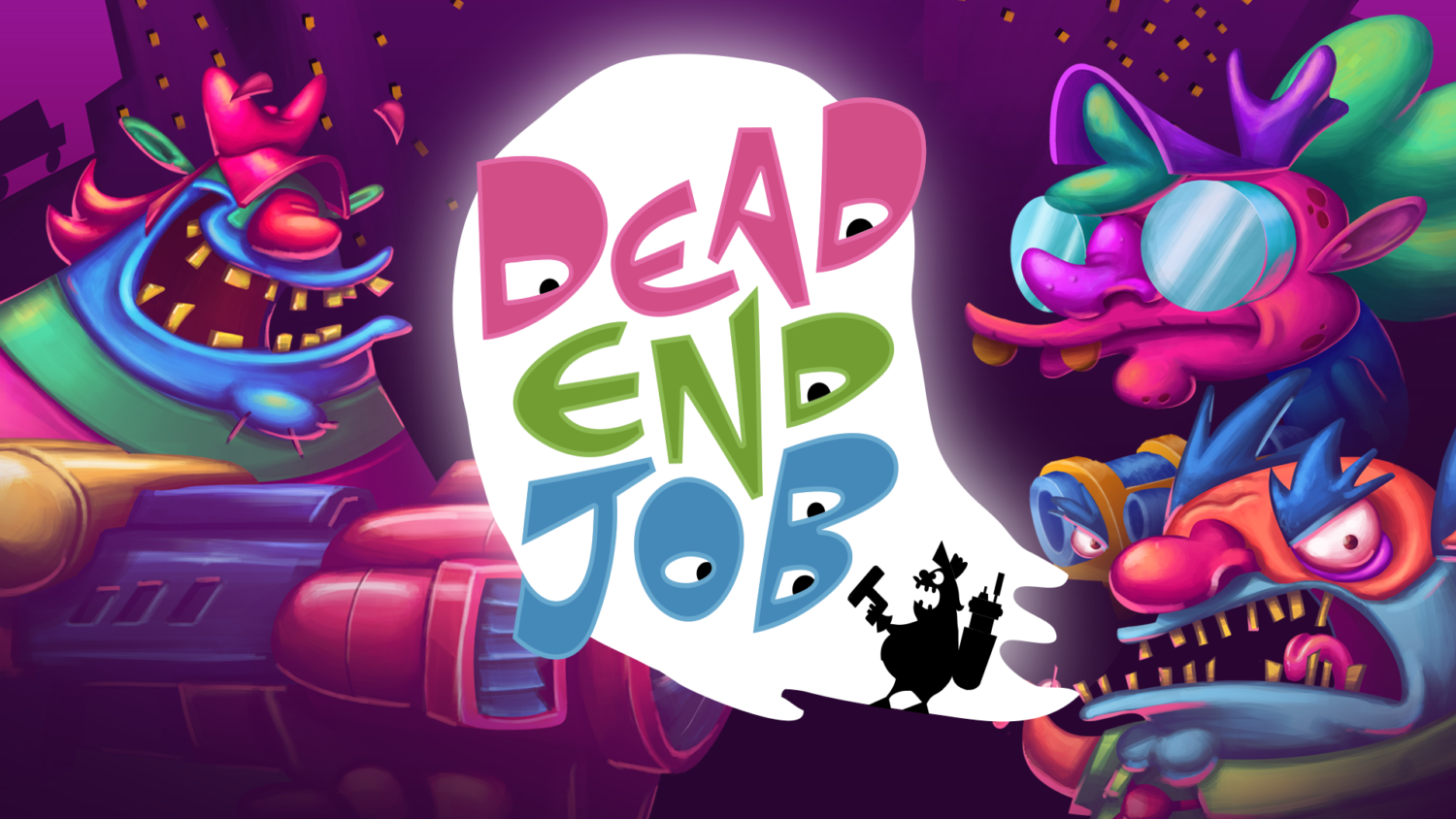 The trailer introduces the characters before delving into some gameplay action. Even the tune that accompanies the trailer is reminiscent of that crazy 90s show, with a cartoony country twang.

Dead End Job sees players blast their way through a crazy and colorful world, busting ghosts to earn money. As you strap a vacuum pack to your back, you’ll rely on your trusty plasma blaster to send those ghosts back to where they belong. There’s also a co-op mode for two-player action with a buddy. 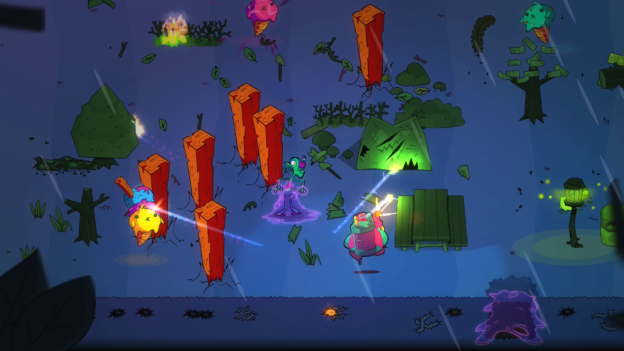 Dead End Job was developed by Ant Workshop, the Scotland-based studio founded by Tony Gowland. Gowland was previously at Rockstar Games as lead level designer for Red Dead Redemption, and worked on multiple games in the GTA franchise.

If you’re into ghosts and Saturday morning cartoons, this could be your thing. Check out the trailer and let us know your thoughts.