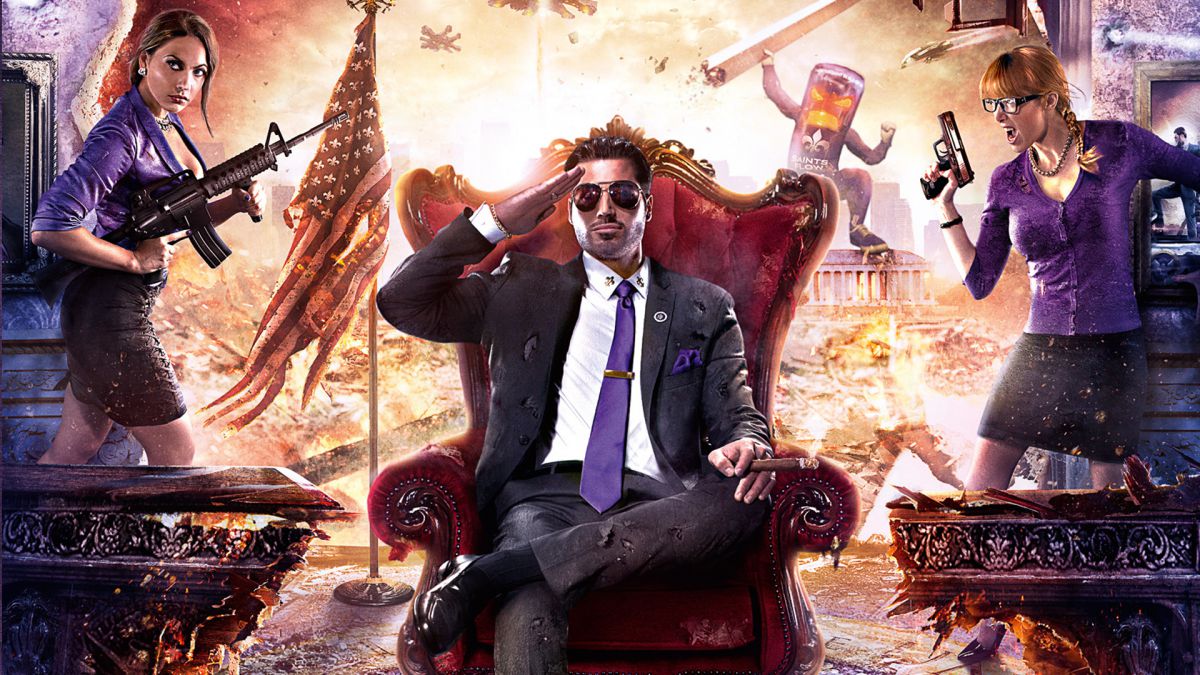 On Thursday, May 9th, 2019, Deep Silver gave enticing yet ambiguous hints about their “Saints Row” franchise. This has left many fans speculating of a new installment being in the works.

Subscribe to the Official Saints Row YouTube channel so you don't miss a thing… we have exciting things ahead for the Saints, you don't want to miss out!

It is no surprise that any would clamour for this sort of news as the last time we received an entirely new game was back in 2013, with Saints Row: IV. It’s fair to say the time is definitely right for a new game… and especially on Nintendo Switch. I’ve had a blast with Saints Row: The Third – Full Package on Switch, and any future additions from the series would be welcomed. While the likelihood probably is not high for a “brand new Saints Row” game to hit Nintendo Switch, that doesn’t leave out the possibility of them still porting the remainder of the series.

Whether this is all purely advertising, or a hint towards upcoming stuff for the franchise, remains to be seen but hopefully it is the latter of the two.

How do you feel about this tweet? Do you believe it to be a tease at upcoming news for the franchise? Would you rather it be a new entry or ports of the remaining that aren’t on Nintendo Switch yet? We’d love to hear your opinions in the comment section below, or on our various social media pages.

In the meantime, while we await news, keep your eyes out for my review on Saints Row: The Third as it will be releasing within the coming days.