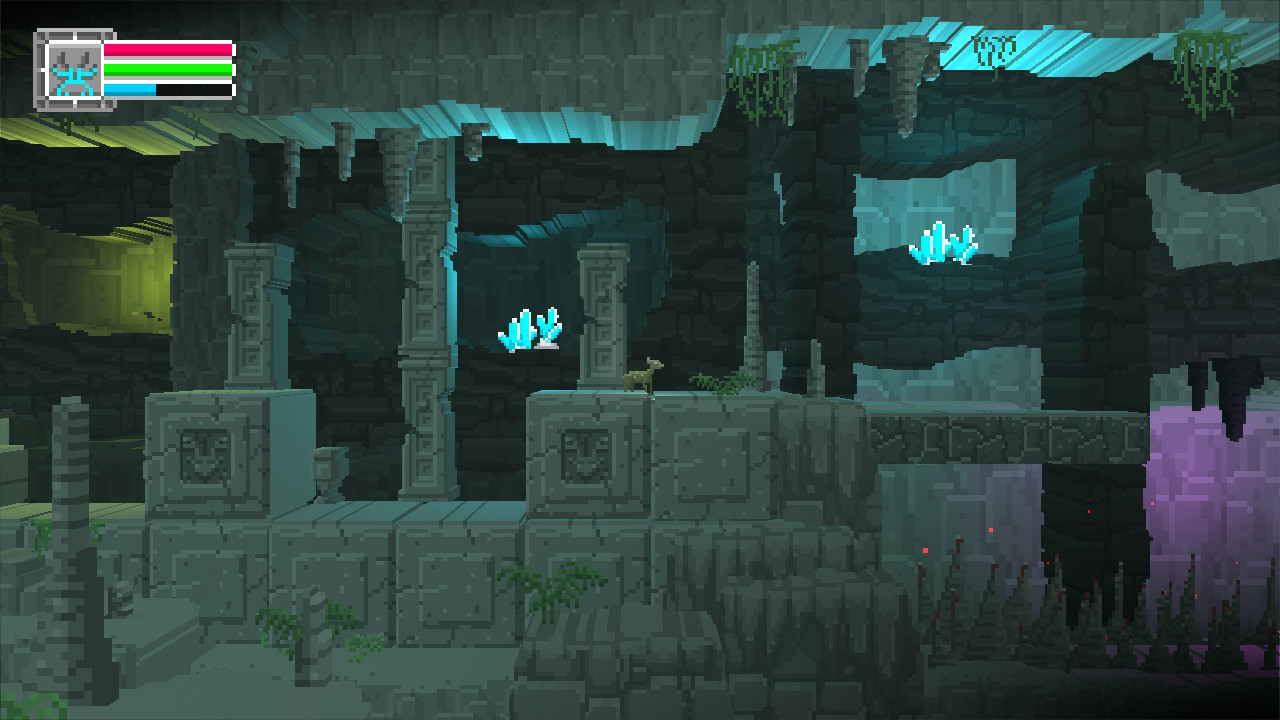 Are video games art? Some titles, certainly. Is The Deer God art? Most definitely. But the question is: should it be? 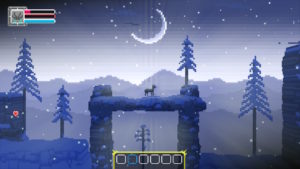 Opening a review for a Nintendo Switch title with a pile of questions should be a red flag in a grim direction. Like many questionable titles and most Agatha Christie novels, it begins with death. After being mauled by wolves, you, a lowly hunter are reincarnated as a deer. As karmic punishment, you must live life as the animals you once hunted.

And if it sounds like purgatory, it’s not far too far off. You traverse over admittedly beautiful landscapes, jumping, solving puzzles and having the occasional snack. It’s a beautiful looking platformer but offers little else than looks. 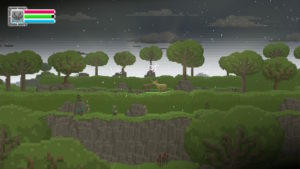 For one, there’s little challenge. You jump, you eat and occasionally you meet someone that needs help. Quick fetch quests break up the monotony, but don’t actually offer anything resembling fun. Fetch quests in games are often chores, and unfortunately the ones in The Deer God are no exception.

In something harkening back to Metroid, you pick up abilities along the way to make fighting and scaling landscapes a little easier. None of them are anything worth writing home about, and equipping them is almost more trouble than they’re worth with The Deer God’s clunky control scheme, which is underlined anytime you try to equip and use a new ability. 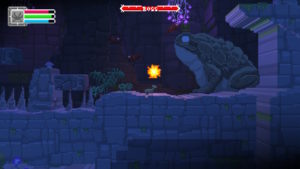 In a game that looks as intricate as The Deer God, you’d think there’d be a little more depth to the gameplay. Sadly, there isn’t. After an hour or two, the nature backdrop loses its charm. In my case, my will to keep the fawn protagonist alive nearly melted away after the first hour.

The Deer God’s stays true to its story’s premise. Playing through an hour or two will have you asking, “What did I do wrong?” and “Did I murder someone in a past life?” The Deer God aims high with its breathtaking visuals, sound, and narrative, but it’s just not entertaining enough to actually make you want to pick up your Joy-Con controllers. 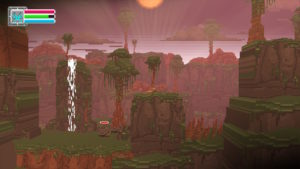 So at the end of this unfortunate experience, I will once again underline: The Deer God is art. But who cares? No message about the fragility and cruelty of nature will resonate in your game if it’s unsatisfying and shallow. Certainly not on the eShop which is packed with a glut of excellent platformers as it is.

The Deer God aims high with its breathtaking visuals, sound, and narrative, but it’s just not entertaining enough to actually make you want to pick up your Joy-Con controllers.