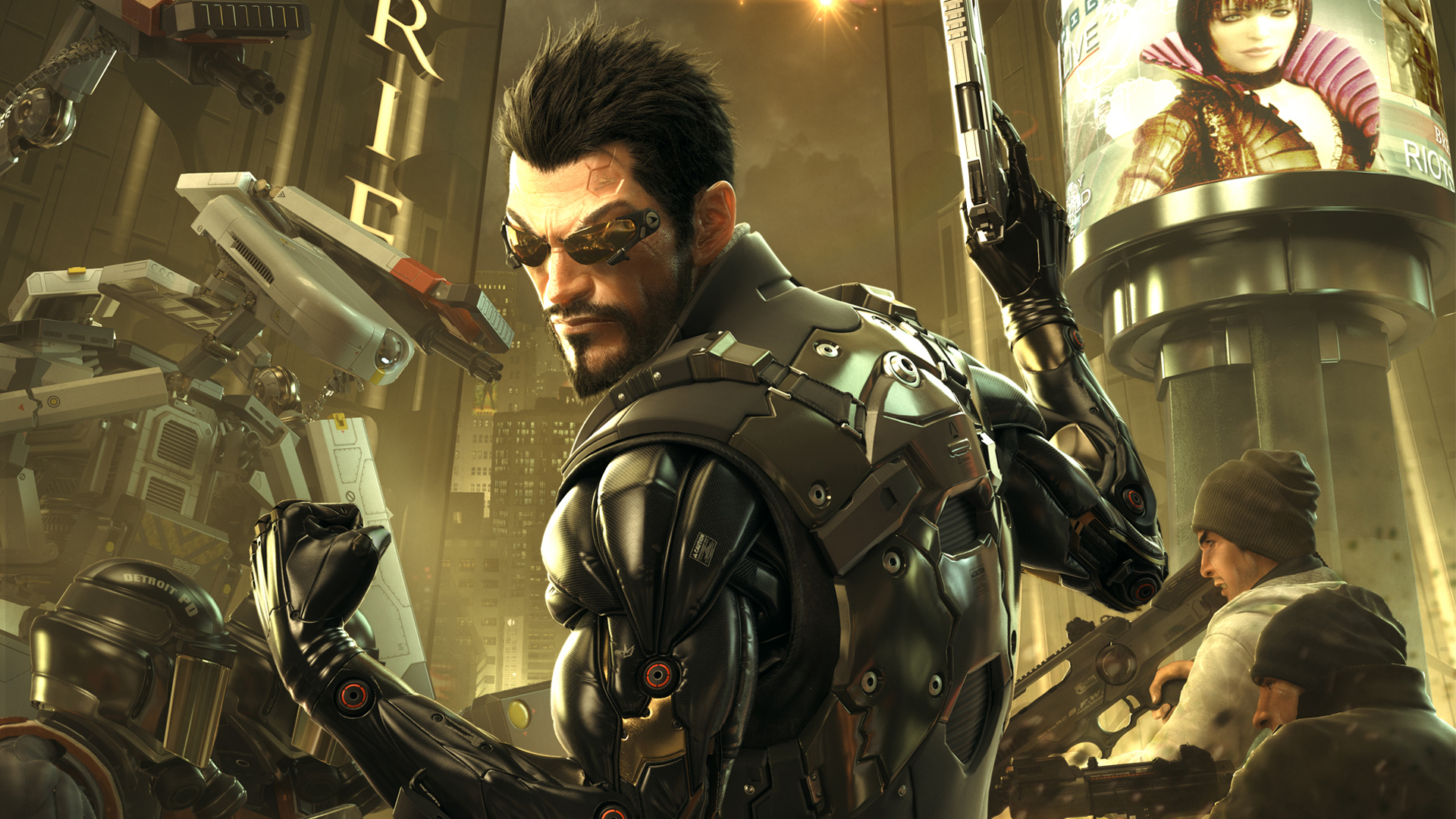 After playing quite a few hours of Deus Ex: Human Revolution on the PC, I was interested to get my hands on the new Wii U remix.  My initial impressions were not great.

The biggest problem with the game from my 10 minute sessions was the controls.  The aiming mechanics were very difficult and I missed my targets far more often than not.  Even after I messed with the sensitivity, the accuracy was just horrible and trying to move the analog stick small amounts ended up with widely varying results.  Sometimes the cross hairs would barely move an inch, and other times they would overshoot my target by a mile.  This led to a very frustrating experience, because the only way to consistently kill your enemies was to charge them and do a melee takedown.

The only section available for play was a combat section, so I can’t comment on any changes to the stealth or hacking mechanics, but from what I saw I am not holding out hope that the rest of the game has survived the porting to Wii U completely intact.