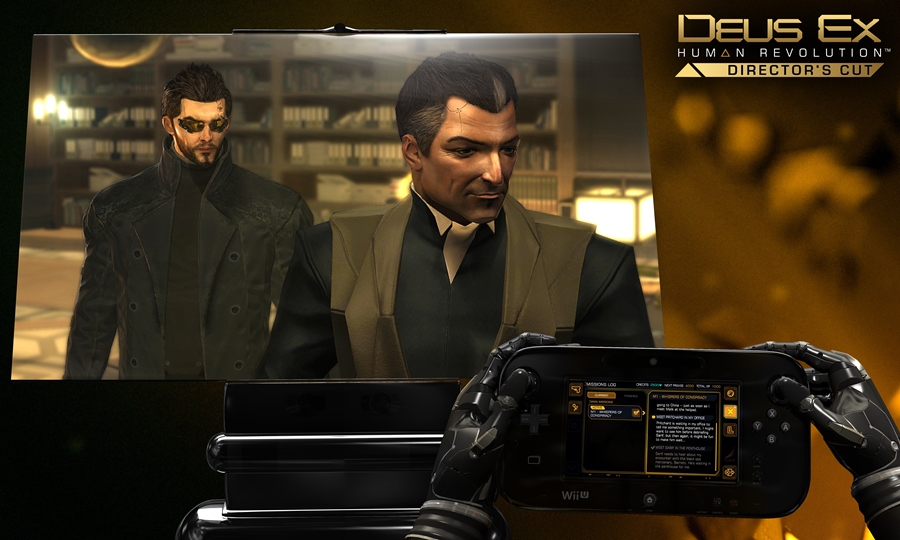 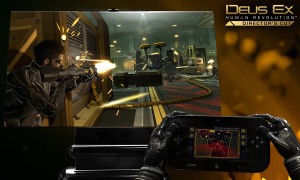 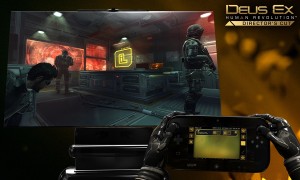 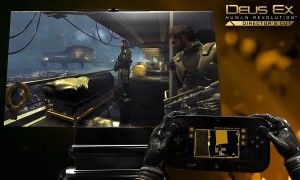 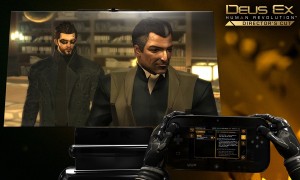 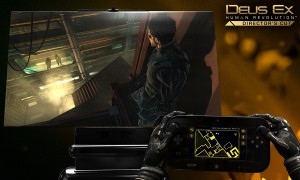 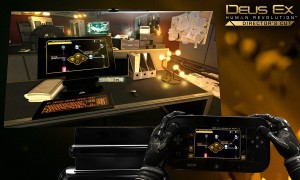 Director’s Cut is an exclusive to Wii U, Square Enix says. It’ll make use of the GamePad in a variety of different ways “including touch-screen hacking, interactive map editing, augmented sniping, grenade throwbacks and many other neural hub enhancements.” There is also “in-depth Miiverse integration” planned as well as “access to developer commentaries and in-game guides.”

Square Enix has not provided a release date for Deus Ex: Human Revolution Director’s Cut. A first look will be shown at PAX East this week.