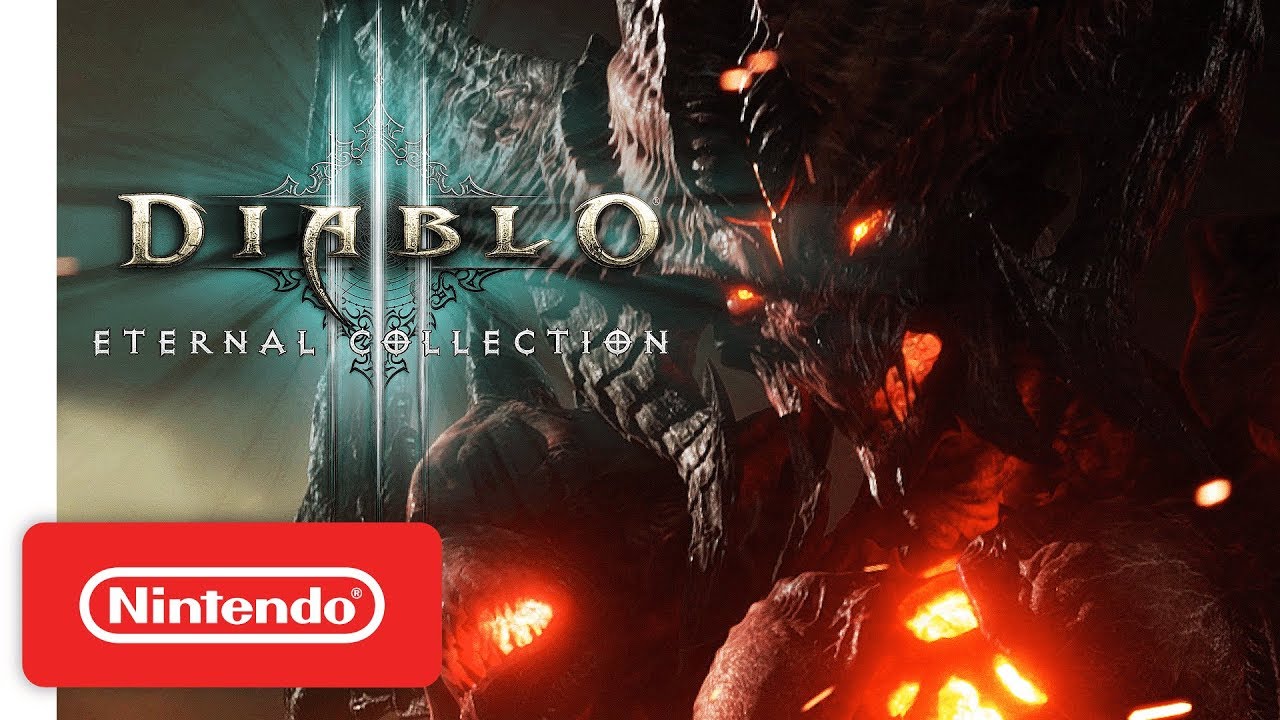 Blizzard is rolling out a new update on Nintendo Switch for Diablo III: Eternal Collection. It adds support for Season 17, which kicks off on May 17.

In addition to seasonal support, there are also legendary item updates, new Torment levels, a bunch of quality of life changes. Hey, there’s also a nightmarish Seasonal buff! And don’t forget the new cosmetic item that reminds me of Groot from Marvel’s Guardians of the Galaxy… remember “We are Groot”! 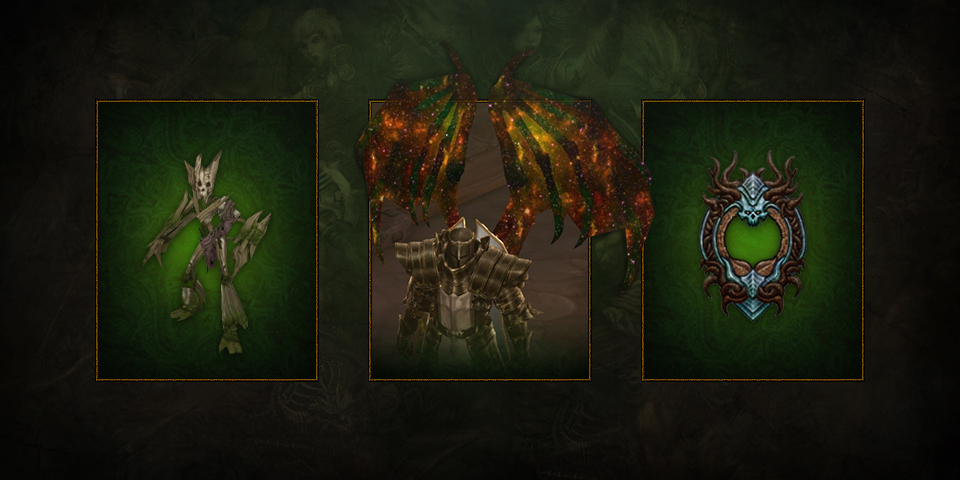 Here are the full patch notes:

Developer Comment: With 2.6.5, we’re aiming to address some of the longest standing and most desired quality of life features the community has brought to us. We’ve hit a little bit of everything, from adding additional Torment levels, making Ancient/Primal Puzzle Rings feel rewarding, and adding some Stash space improvements. Other changes were made to help smooth out overall gameplay, such as making Bounties feel like less of a chore and more rewarding and reworking a few of our notification screens.

In addition, we encountered a lot of technical issues with increasing overall stash space for players. Unfortunately, as these issues caused significant degredation of the overall gameplay experience, we ultimately had to take a step back on this quality of life improvement and table it for now.

Developer’s Comment: The Season of Grandeur was by far our most popular Themed Season yet. In the wake of having a free Ring of Royal Grandeur active, we saw a lot of requests to try the same thing with the Legacy of Nightmares set power. We had been toying with the same idea internally, and the community request really nudged us over the edge of giving it a go!

Developer’s Comment: With Patch 2.6.4, we focused on making a lot of changes to different class sets to open up build diversity and level out the comparable power between classes. With 2.6.5, we’re continuing that trend through adjustments to (mostly) Legendary powers we feel have a very strong, fun fantasy, but needed some damage bumps.

How do you feel about the brand new Diablo III: Eternal Collection season? Are the brand new items to your liking? Do you approve these quality of life changes? Will you be playing season seventeen? We’d love to hear your feedback on our various social media pages, or in the comments below.