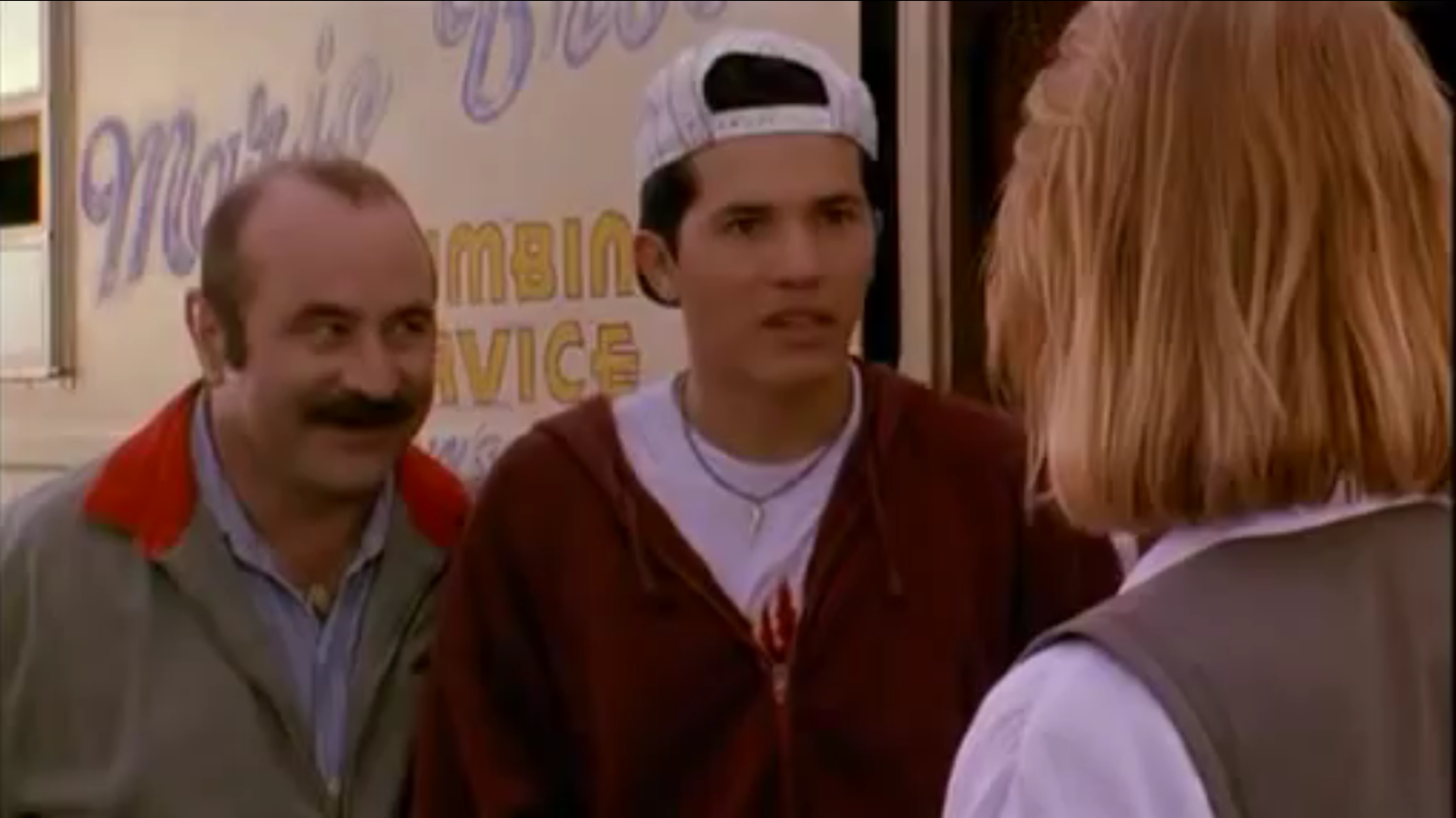 You know, it seems like we are always talking about video games on this website.  Since no one is in the “office” today, I thought I would share something about movies…well, video game movies.

Did You Know Gaming’s spin-off series, Did You Know Movies, dedicated an episode to the Mario Bros’ TV & Film career, from the Japanese specials, to the live-action/animated cartoon “Super Mario Bros Super Show”.  Naturally, we get to learn more about the story behind the Super Mario Bros Movie, which takes up 60% of the entire video.

I’ve professed on more than one occasion my fascination of the Super Mario Bros Movie.  It’s widely accepted by everyone, including Bob Hoskins, that this movie was one of the worst films to hit theaters in the 1990s.  However, the story behind it, (constant rewrites in both pre-production and mid-production, the revolving door of screen writers, how the studio roped in stars like Dennis Hopper and Bob Hoskins, the accidents on set) is bewildering, but captivating at the same time.