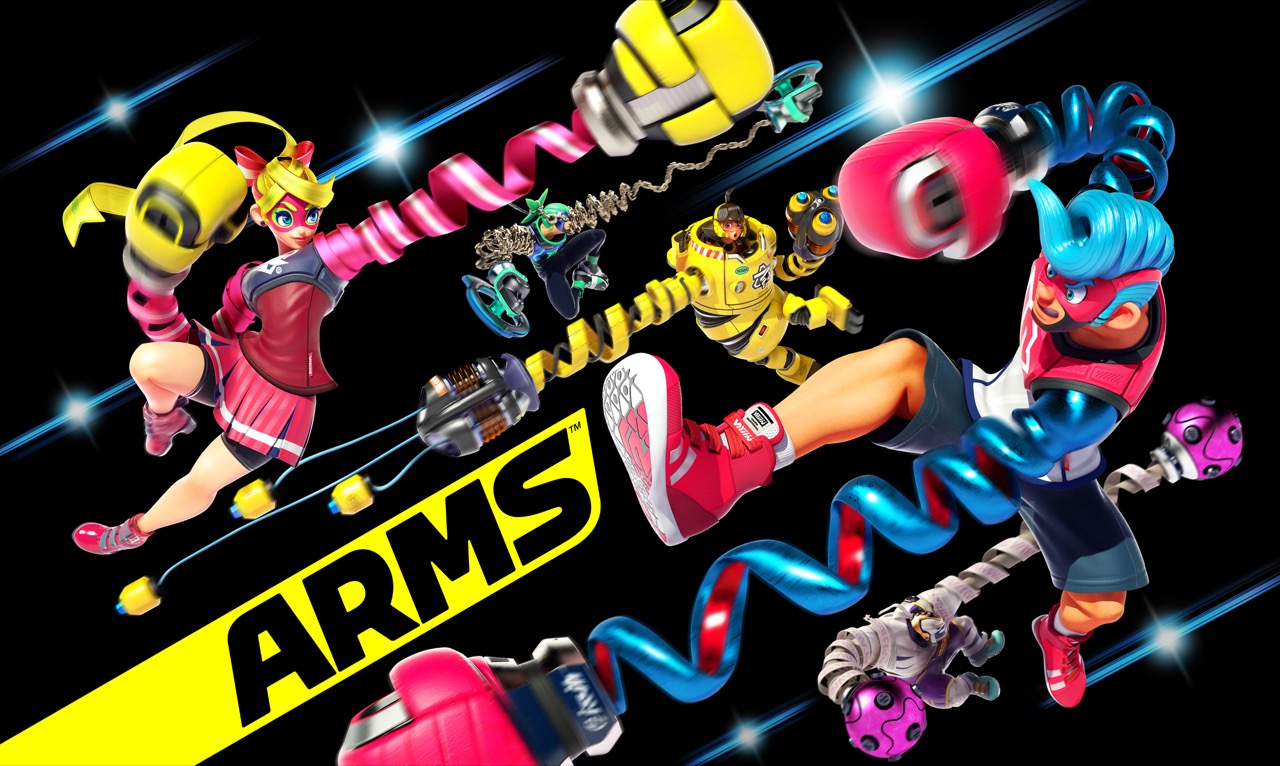 As part of Nintendo’s ARMS Direct, a slew of single and multiplayer game modes were shown off. With lots of variety to keep the game feeling “fresh”, there is sure to be a game mode that appeals to you.

For the player more interested in the offline experience, Versus Mode has plenty of play-styles to choose from.

Of course, along with the offline modes, ARMS has plenty of online and local Multiplayer options as well.

Last, but certainly not least, Nintendo even plans to add additional fighters, stages, and ARMS in a free update in the future after the game launches.

With a variety of game modes to choose from, and free future DLC to boot, Nintendo seems to be pulling out all the stops to insure ARMS sees success on the Switch. Did the Nintendo Direct make you excited for the June 16th release of the game? Which mode are you interested in trying the most? Leave your thoughts below in a comment! 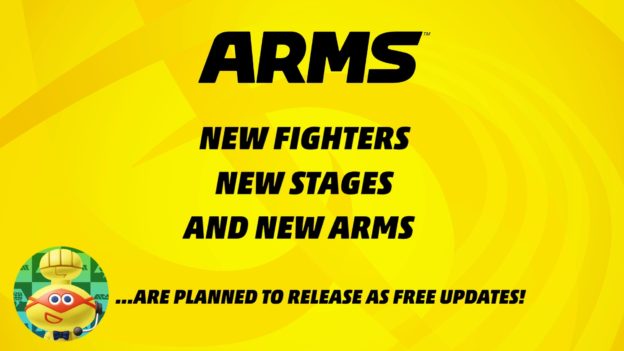