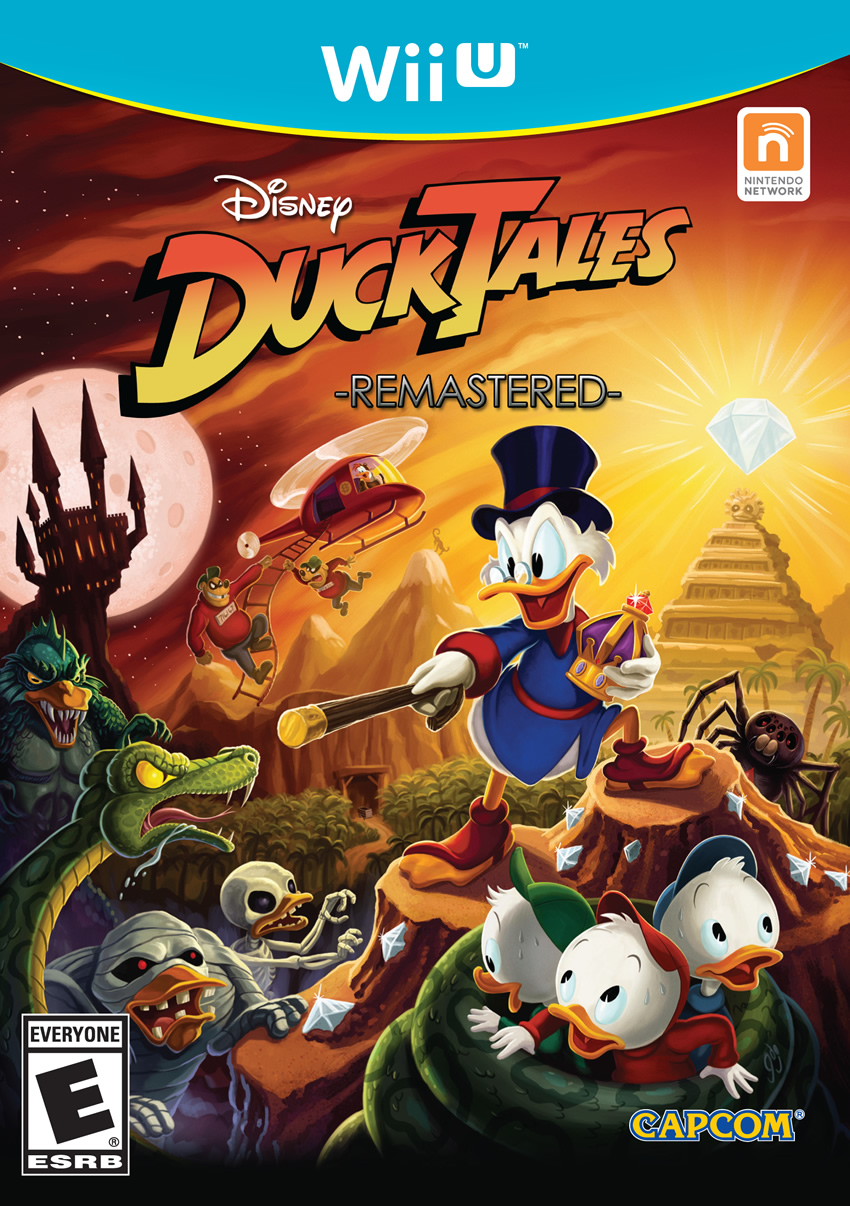 Wow, what a big morning for Nintendo news! Today Capcom announced they will be releasing the retail version of Ducktales: Remastered for the Wii U – among those other systems.

One can currently download the digital version of Ducktales: Remastered through the Wii U eShop or wait to buy the pretty boxart version on November 12th. 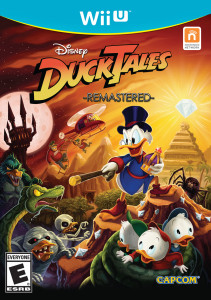 Check out our review of Ducktales: Remastered HERE.

[expand title=”Click here for the full press release”] It’s a Duck Blur! Capcom is excited to share the quack-tastic news that a disc-based version of DuckTales: Remastered will be hitting retail store shelves across North America on November 12. Currently available as a digital download through Xbox Live, PlayStation Network, Nintendo eShop and PC, DuckTales: Remastered will offer an all-new $19.99 disc-based alternative to players on Xbox 360, PlayStation 3, and Wii U.

Originally released in 1989 on the Nintendo Entertainment System , DuckTales was widely acknowledged as one of the generation’s seminal platform titles. DuckTales: Remastered once again follows the adventures of Scrooge McDuck and his nephews – Huey, Dewey and Louie, as they explore different themed worlds on their search for five legendary treasures.

The development team at WayForward have taken the levels and layout from the original release and expanded on them to significantly enhance the gameplay experience; but where this update truly impresses is its graphics and sound. All of the visuals from the 8-bit game have been beautifully re-created as hand-drawn and animated sprites, across a backdrop of luscious, re-envisioned level backgrounds. Furthermore, original Disney Character Voices talent, including some from the cartoon TV series, bring in-game characters to life with charm and wit, while the classic melodies of the original soundtrack are given a modern twist.
[/expand]