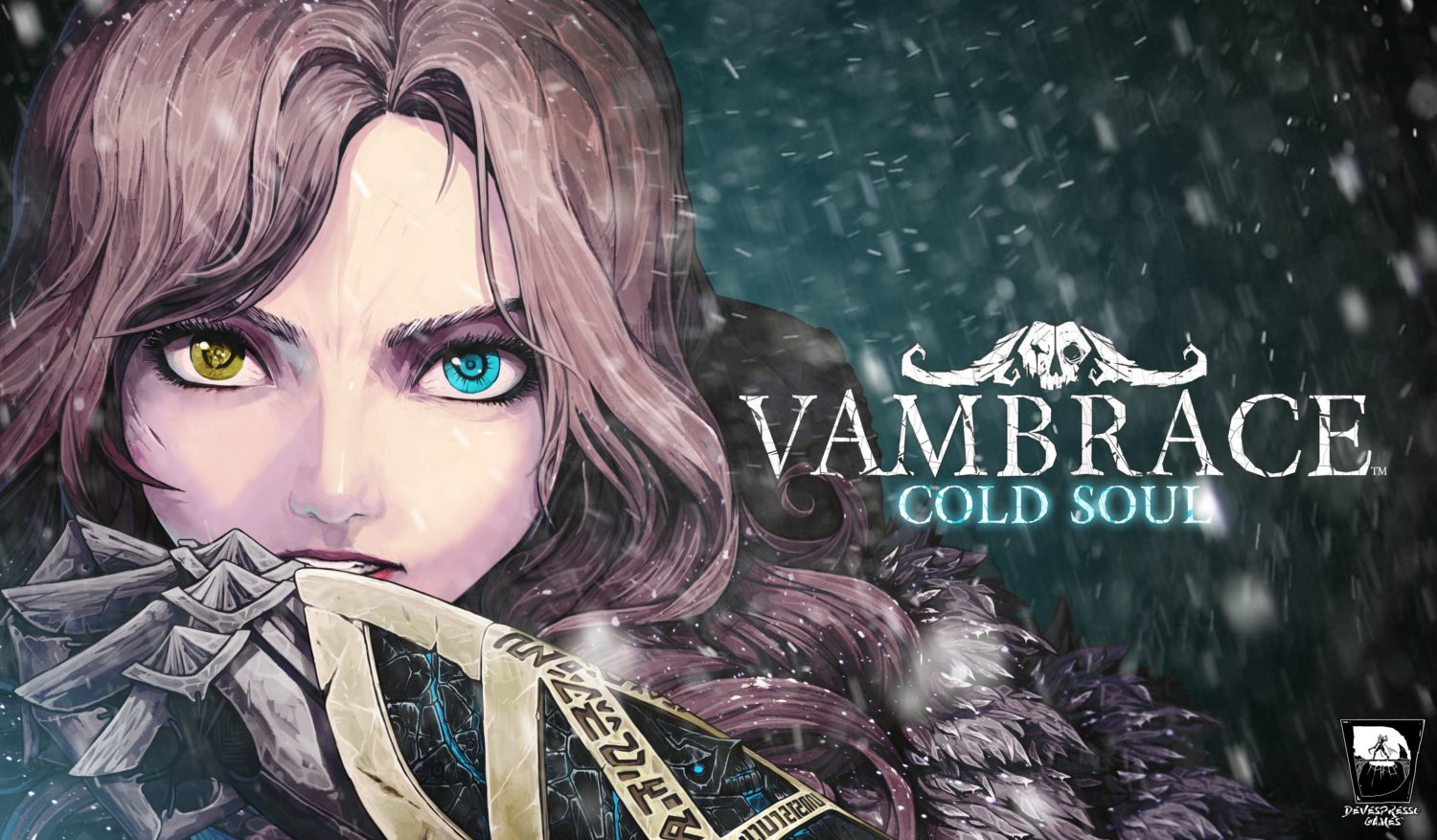 Discover the fantasy world of Vambrace in this first feature trailer

Discover the fantasy world of Vambrace in this first feature trailer

The teams at Headup and Devespresso Games are preparing players for the world of Vambrace: Cold Soul with a series of new trailers. The videos showcase the roguelike fantasy-adventure’s unique systems, with the first feature delving into the underground enclave of the central hub of the game, known as Delearch.

In the game, you play as the adventuress Evelia Lyric, using Dalearch as a starting point for expeditions. From here you can discover quests, assemble a party, gather supplies and relics, craft items, store loot and customize Evelia. You’ll also run into a colorful cast of characters to help you along your journey. Check out how it works in the first feature video below.

The game’s story involves the King of Shades, who has cursed the city of Icenaire to be under a permanent blight of frost. Even worse, former residents have returned from the dead as mad Wraiths. Survivors take refuge deep underground to lead a desperate campaign against this unearthly power. One fateful day, a mysterious stranger appears in the city with an enchanted vambrace.

Enter Evelia Lyric, the only human capable of entering the cursed city of Icenaire. As Evelia, you’ll choose party members to help your cause and embark on expeditions. You may be Icenaire’s only hope…

Other features of Vambrace include:

We’ll be sure to let you know when the next feature is posted, which is set to focus on the turn-based battle mechanic system.

Vambrace: Cold Soul is is heading the Nintendo Switch sometime in Q3 2019.

Are you a  fan of Vambrace, or a newcomer? Either way, let us know your impressions of the footage so far, and whether this is one to add to your watchlist.