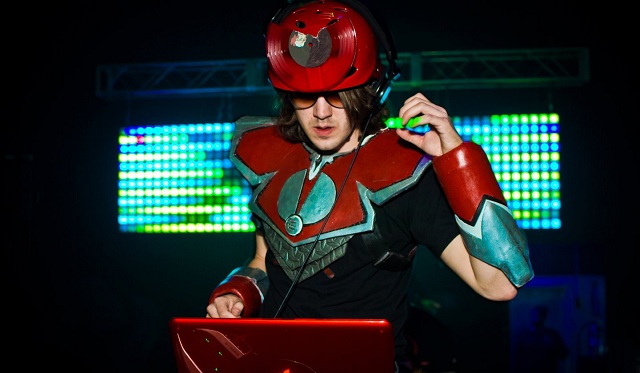 It seems as though the hype and praise for Bravely Default is non-stop! One example in particular is this epic remix of the overworld theme by Dj CUTMAN, giving off the vibe that you’re about to embark on a truly stellar adventure!

Pure Nintendo will be featuring a full interview with Dj CUTMAN as the headline for the “Video Game Music” section in the upcoming 16th issue of PNM.