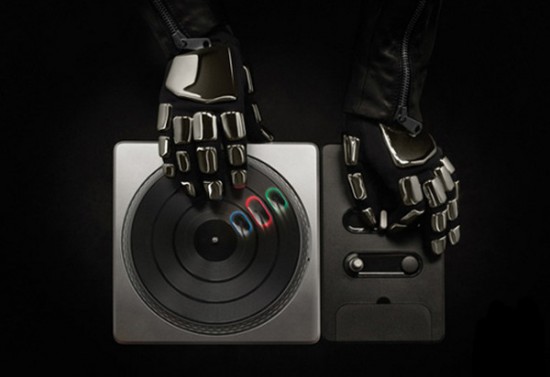 Budding beat chemists, singing sensations and their friends who have already picked up DJ Hero® 2 – recent winner of Spike TV’s Best Soundtrack Video Game Award – can expand 2010’s best soundtrack in entertainment today with three new exclusive downloadable mixes featured in the Old Skool Mix Pack. Taking it back to the old school, for all the old fools, who are so cool; if you want to get down, these three mixes will show you the way: