Dodge, wind and jump to Escape the Virus on Nintendo DSiWare!

Teyon, a video games developer and digital publisher, announced today that they have partnered with FUN UNIT, a Japanese developer of casual games, to release the action-packed puzzler, Escape the Virus: Swarm Survival. The game will be published on June 28th in North America and a week later, on July 5th, in Europe. Put your survival skills to the test in this reflex-awakening game in the micro-world for just 200 Nintendo DSi Points™ on Nintendo DSiWare™ and € 2,- on Nintendo eShop.

Discover a whole new world hidden beyond the limits of the human eye. Dodge, wind and jump to link all pieces of DNA and build the longest chain ever while fighting off vicious viruses. Longer chains are more difficult to control but they come with a greater score multiplier. Look at your surroundings and you will quickly get one of bonuses such as a vaccine or a micro-world equivalent of a rocket-launcher! With this kind of equipment the viruses don’t stand a chance! The game features two game-play modes. In the Normal mode your goal is to make the longest DNA chain while in the Baby mode you are a DNA guardian sneaking between enemies to transport DNA pieces to safety.

Features:
· 2 exciting modes of game-play: Normal and Baby
· use special bonuses such as a rocket launcher or a vaccine
· hectic action testing your reflex
· easy-to-play but challenging game-play.

Visit Teyon’s official YouTube Channel to watch the official trailer of the game: http://www.youtube.com/watch?v=QGhpx-1C1OM
Escape the Virus: Swarm Survival site is available here: http://www.teyon.com/games/escape-the-virus-swarm-survival/
Nintendo DSiWare is a trademark of Nintendo. © 2012 Nintendo.
About Teyon
Headquartered in Krakow, Poland, Teyon is a leading developer and digital publisher of interactive entertainment for all platforms. With sister offices in Lodz and Tokyo, the company employs over 70 people to develop and launch titles worldwide using proprietary cross-platform technology. For more information, visit www.teyon.com. 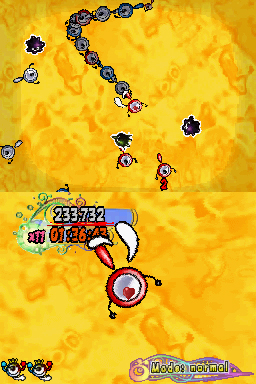 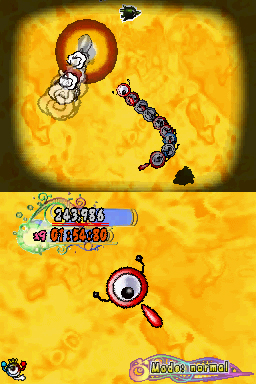 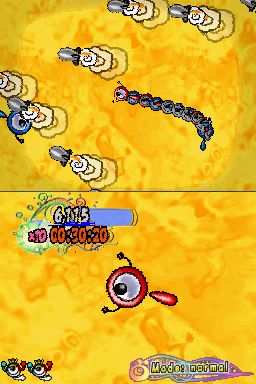 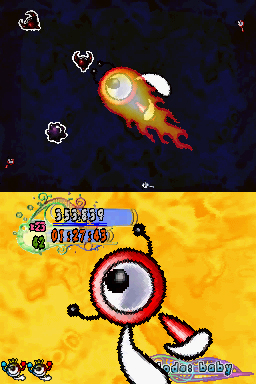 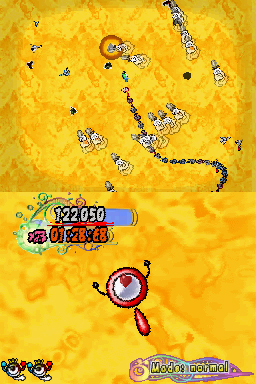