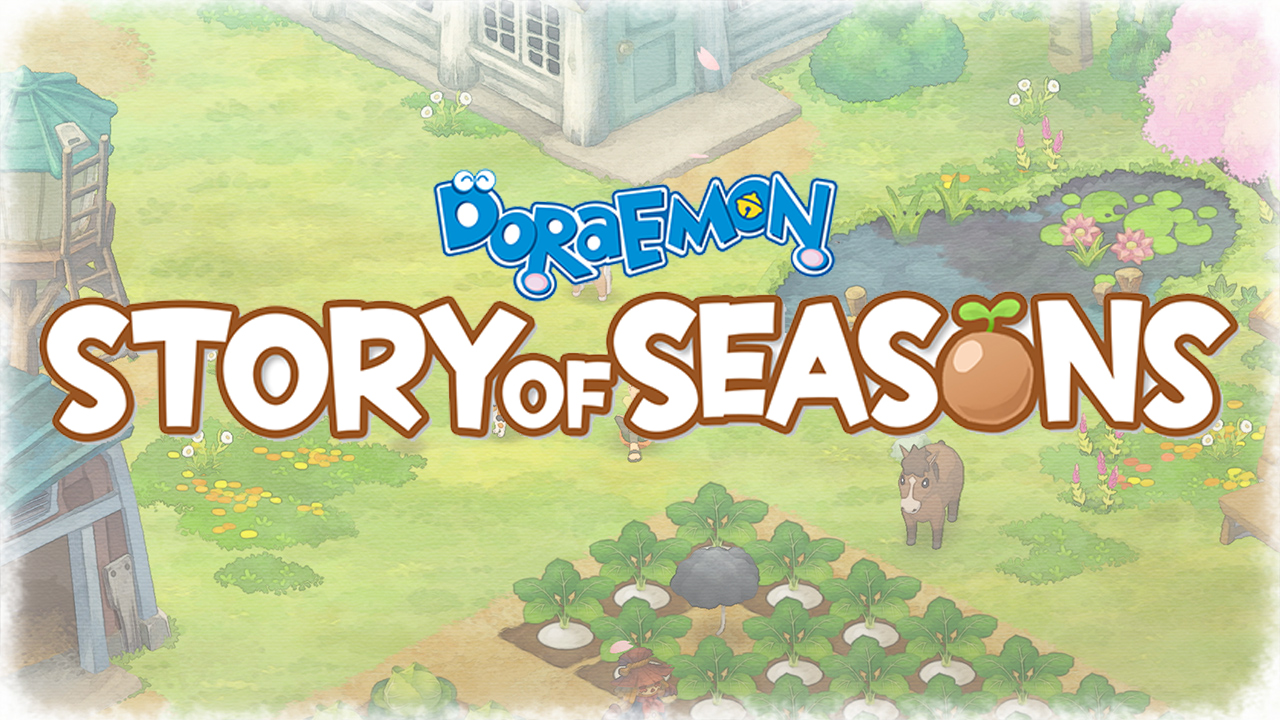 How else can the decades-old farming series Story of Seasons (formally Harvest Moon) stay fresh, especially in a universe where Stardew Valley became an indie phenomenon? What about adding a legendary manga character into the mix? 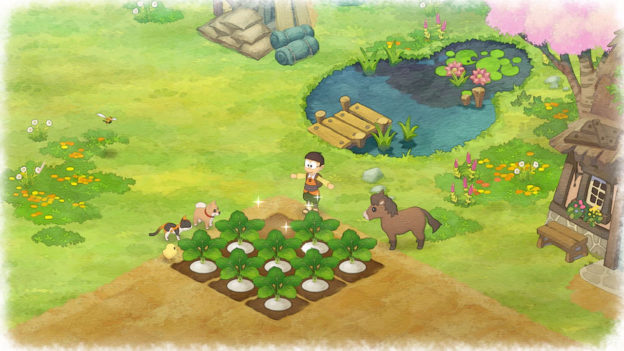 The conceit of Doraemon Story of Seasons doesn’t get much deeper than that. I’m happy to report the inclusion is mostly cosmetic, so the usual farming mechanics that fans crave can stand out. Nobita and Doraemon plant a magic seed and find themselves pulled into another world. From Shizen Town, Nobita (who also serves as the character you control) must recover Doraemon’s secret gadgets in order to return home. However, both Nobita and his feline friend are more than happy with the chill farm life and decide to give living in Shizen a try.

If the premise sounds like a mouthful, it’s even worse when you first play the game, and there’s tons of unnecessary dialogue preventing you from pouncing straight into turnip planting and chicken feeding you’re used to from Story of Seasons. Thankfully, like any great modern title, all cutscenes are 100% skippable.

The little hamlet that Doraemon Story of Seasons takes place in is about the size of any given game in the series’ history. While I couldn’t name a single thing about the famous manga cat, I’m happy for his inclusion in this game, if only for the breath-taking visuals, which look like they’re straight out of the pages of a hand-drawn full-color manga. It’s definitely a facet that I hope becomes a Story of Seasons mainstay.

Other than that, there’s not much in the way of nuance when it comes to the latest entry in the farming franchise. The farming mechanics work as smooth or perhaps smoother than the recent titles. Using tools, in the beginning, is rather cumbersome, but luckily upgrading them isn’t too difficult.

One aspect that does feel oddly revolutionary is the ability to take a nap just about anywhere on the map. Not only does this replenish stamina, but it also allows you to bypass long waiting times, especially when it comes to the town shops’ odd operating hours. A general store opening at 3 p.m? Weird and inconvenient. But after a quick and refreshing nap, it’s not even close to an annoyance. Who would have thought the common siesta would be the best thing to happen to Story of Seasons since skippable cutscenes. 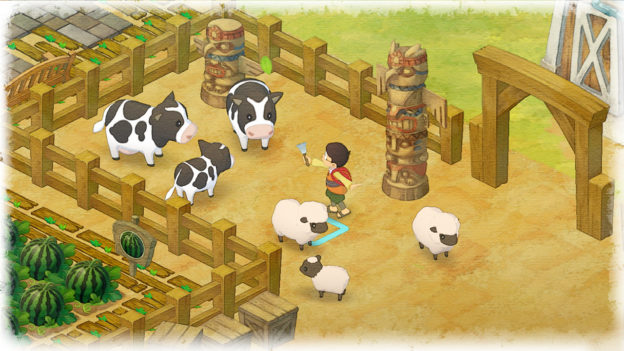 If you’re looking for a fresh spin on the usual Story of Seasons formula, I’m not sure you’ll find it here. And because it’s on the Switch, the price is a tad more steep, which feels steeper considering it’s an eShop exclusive.

Story of Seasons and perhaps even most Doraemon fans will feel at home in the latest entry of the celebrated series. While the manga cat’s inclusion doesn’t exactly breathe new life into the franchise, it certainly doesn’t ruin it. And while it’s on the pricier end of the series’ spectrum, it’s perhaps also the best-looking entry to date. If you’re looking for a cozy farm simulator and are all Stardew Valley-ed out, Doraemon Story of Seasons will surely satisfy.