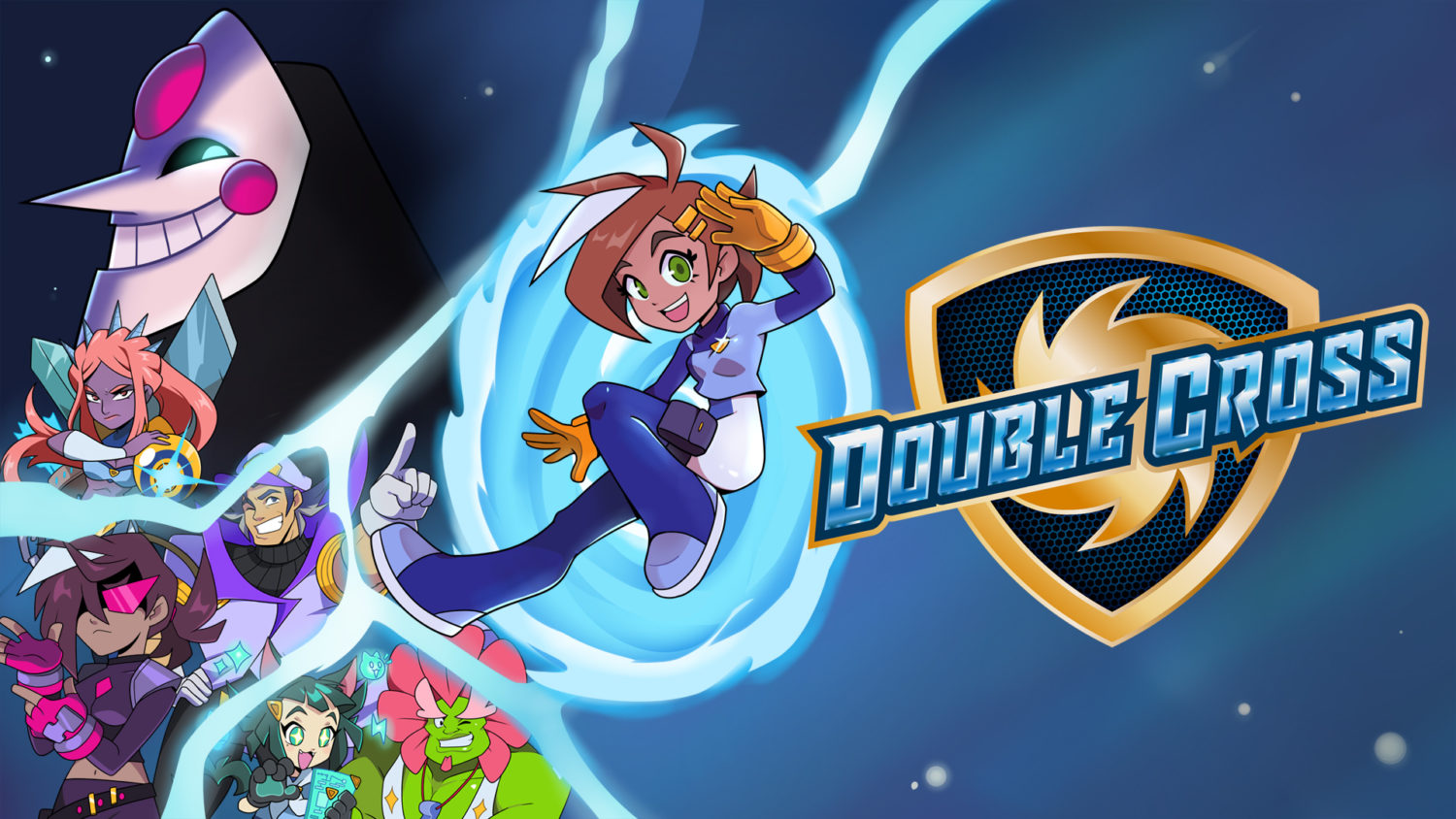 The latest game from 13AM Games is coming to the Nintendo Switch. Double Cross will hit the eShop next month on January 10.

Double Cross is a action-adventure platformer in the vein of Mega Man. Players will be tasked with solving a multidimensional mystery – no mean feat. You’ll play the role of Zahra Sinclair, a peacekeeping agent of R.I.F.T. (Regulators of Interdimensional Frontiers and Technology).

An major element of the game involves putting your investigative skills to the test, collecting evidence and using it to solve crimes. Along the way, you’ll be able to upgrade your abilities, including moves and attacks, to help fight your case.

The Double Cross trailer shows off the game, including massive dinosaur enemies, robotic boss fights and more. Surely that’s worth a quick peek below.

The investigation system promises to challenge players, using clues to discover the identity of their prime suspect. Clues will need to be taken to the correct area for examination as you work your way through the mystery. All in all, it adds to what sounds like a novel approach to the genre.

Are you ready to tackle a multidimensional mystery? Double Cross will hit the Switch on January 10 for US$19.99. Let us know your thoughts below.