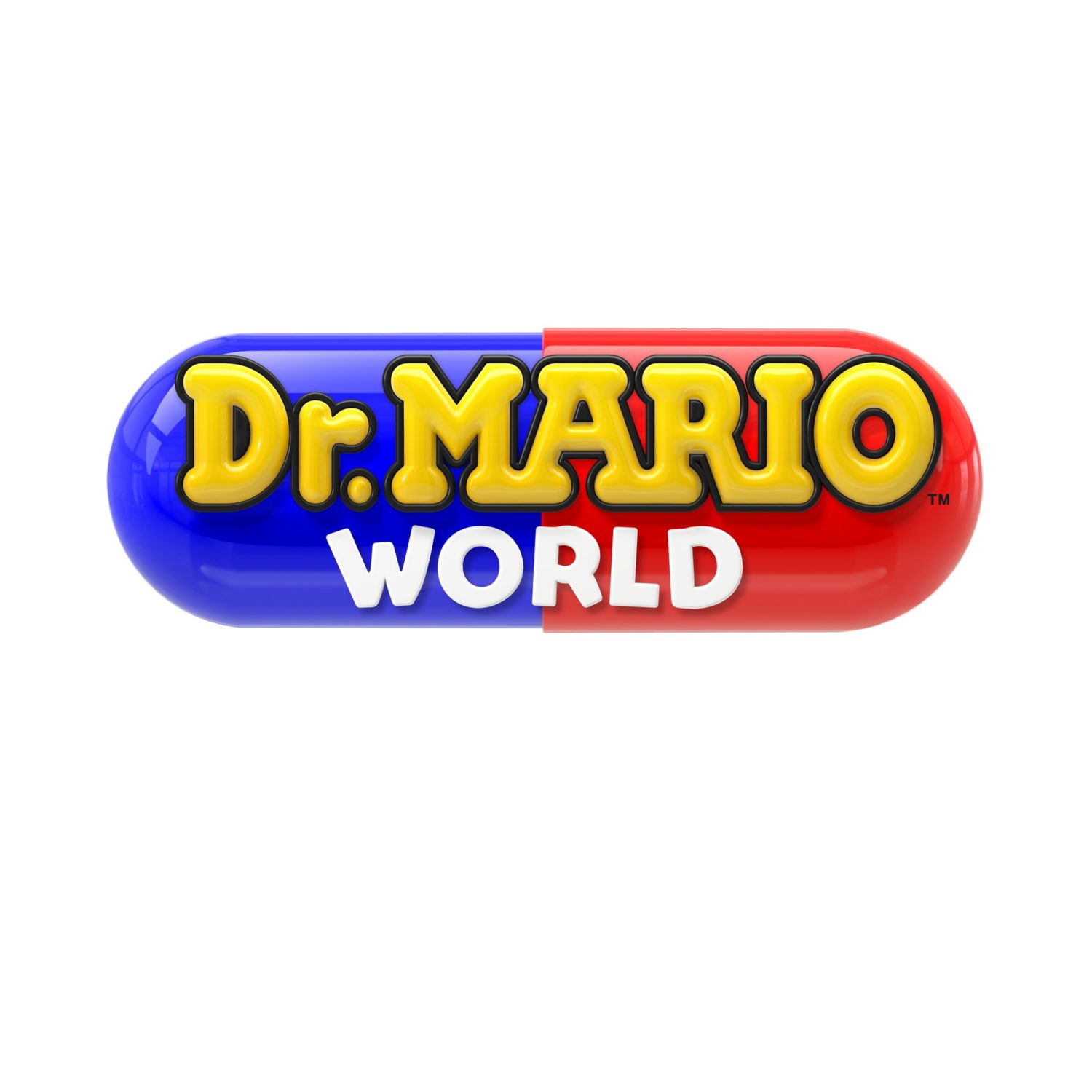 The game is set to be launched early this summer globally for iOS and Android devices.

The news follows a new partnership for mobile games with LINE Corporation, who will co-develop the game alongside Nintendo.

The partnership will likely mean that Nintendo are ready to ramp up their mobile game library, such as Super Mario Run from 2016.

The doctor is in! Mario puts on the white coat once again in the mobile game Dr. Mario World, targeting an early summer 2019 global release. #DrMario https://t.co/DTRBympHj0 pic.twitter.com/RfMZbbs3Mp