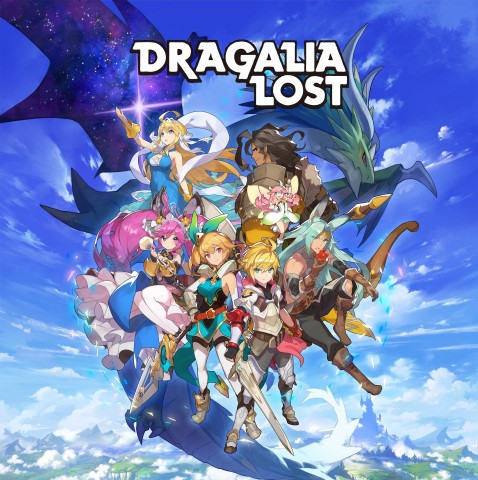 Dragalia Lost finally available Down Under

Dragalia Lost finally available Down Under

Nintendo has released mobile game Dragalia Lost in Australia and New Zealand. After releasing in September 2018 in the US and other territories, the game is now available Down Under on iOS- and Android-compatible smart devices.

The free-to-start game sees you unite with powerful dragons and assemble a customised party of adventurers to save the Kingdom of Alberia. By engaging in real-time battles using intuitive touch-screen controls, you can let loose powerful attacks and transform into a mighty dragon to conquer mysterious evil forces. While playing Dragalia Lost, you can also share the experience with up to three friends in synchronous online multiplayer to battle through the game’s main story adventure, additional quests and special Raid Events.

The game’s battles are performed in real time to keep you in the action. You can drag your fingers on the screen to move characters, tap or hold to engage with various attacks and flick along the screen to dodge.

In-game currency lets you perform various actions, like summoning new characters, dragons or special accessories, called Wyrmprints, that can be equipped for powerful abilities or bonuses. Currency is is earned by completing quests or by purchasing using real-world money.

To celebrate the release of Dragalia Lost in Australia and New Zealand, two special wallpapers will be available from today for Nintendo Account holders. Check out the My Nintendo website for more details.

If you’re not sure what to expect from the game, you can check out the two trailers below. Whether you’re in Australia, New Zealand, or elsewhere in the world, let us know if you’re playing Dragalia Lost and your thoughts so far.